It may only last for a week or so, but Qantas is making history as it operates the first ever non-stop flights between Darwin and London.

The service, which will see Darwin temporarily replace Singapore as a layover point on Qantas’ flagship QF1/QF2 routes between Sydney and London Heathrow, will also mark the first time an A380 aircraft has touched down in Darwin. 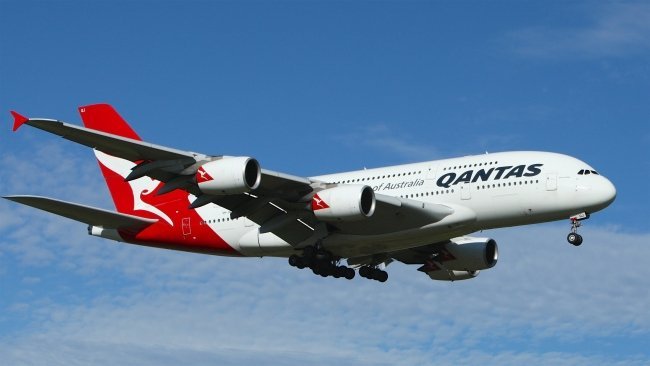 Commencing Tuesday, the special service comes as a result of restrictions through Singapore Changi Airport that don’t allow for transit passengers during the COVID-19 crisis.

According to AirlineRatings, the Darwin-London flight is expected to take around 16 hours and 45 minutes, while the return leg will take 16 hours and 20 minutes.

Departing Sydney at 6pm and arriving in Darwin at 9.15pm, the service will resume on to London at 11pm after a quick refuel in the Northern Territory capital. The flight will touch down at Heathrow at 6.15am.

The Qantas service represents just the second non-stop route between Europe and Australia, following the flying kangaroo’s Perth-London operation that commenced in March 2018.

If only it were occurring under better circumstances.