Direct flights on sale from today

Following an absence of almost two decades, Qantas has announced that it will be returning to Fiji.

To meet growing demand from passengers for a premium service to Fiji, Qantas will begin servicing the island nation from 31 March 2019 with four-times weekly direct services between Sydney and Nadi. 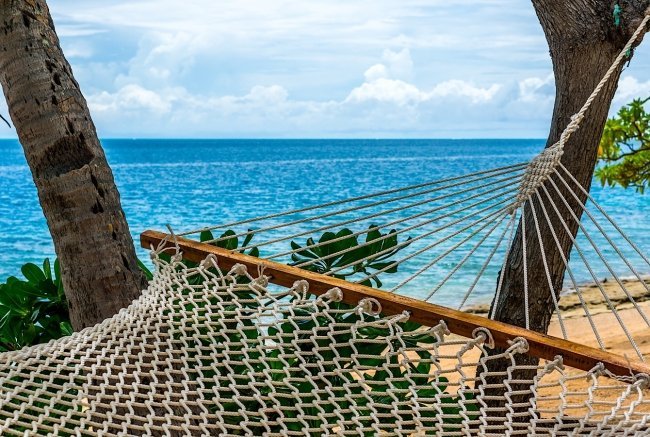 Utiising a B737, the service adds to Qantas subsidiary Jetstar’s four-times weekly service. In total, the Qantas Group will offer 75,000 seats on the route per year across six days of the week.

“Fiji continues to be an incredibly popular holiday destination for Australian families, couples and adventure and luxury travellers, with a number of new luxury properties having opened up on the islands in recent years,” Ms Webster said.

“We have built flexibility into our network to respond to growing demand where we see it. In this case, it’s a return to Fiji after almost 20 years, a short four-hour hop from Sydney, helping extend the summer for Australians year-round.

“The combination of Qantas and Jetstar also means we can provide more options to a destination which caters to different budgets and tastes, with good interstate connections for passengers travelling from other parts of Australia.”

In addition to the new Qantas flights, the flying kangaroo will add its code to Jetstar flights between Sydney and Nadi from 1 February 2019 as well as continue to codeshare on Fiji Airways services to Nadi.

Qantas’ new Fiji service is on sale now through travel agents or the carrier’s website, with introductory fares of $269 one-way.