It’s not the year Qantas (or anyone) would have envisaged, but there’s still cause for some celebration.

Monday, 16 November 2020 marks 100 years since the flying kangaroo was founded.

Born in outback Australia, Queensland and Northern Territory Aerial Services (QANTAS) was created with a focus on conquering the “tyranny of distance” that hindered the growth of modern Australia.

The oldest continuously-operating airline in the world, Qantas had planned a series of events to mark its centenary. But with the presence of the coronavirus pandemic, the flying kangaroo will now simply mark the occasion with a low-level flyover of Sydney Harbour on the evening of its anniversary.

“The history of Qantas shows it’s no stranger to a challenge or a crisis. That’s often when its role as the national carrier has really come to the fore,” Qantas chairman Richard Goyder said.

“We want to use this moment to say thank you to all those who have supported Qantas over the years. And, in particular, to the many people who have dedicated some or all of their careers to this great company.”

“But for Australians, there’s nothing quite like seeing the flying kangaroo at the airport, waiting to take you home,” he remarked.

“We hope to be doing a lot more of that in the months and years ahead.”

What are your first or best memories of Qantas? 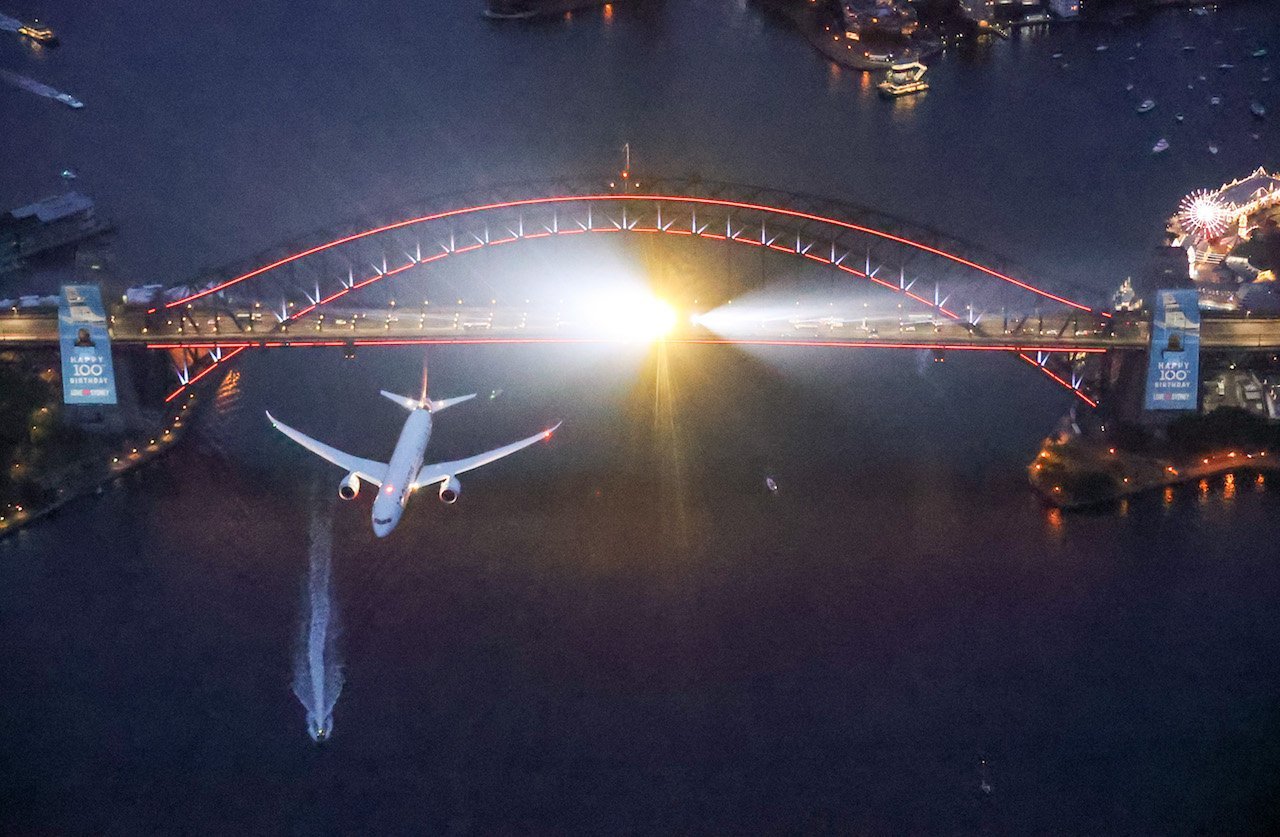