Stack of Qantas Frequent Flyer Points and don’t know what to do with them? How about jumping on Qantas’ inaugural ‘Points Plane’?

The flying kangaroo has launched the first of a series of dedicated flights exclusively for passengers who’ve obtained their seats with QFF points. 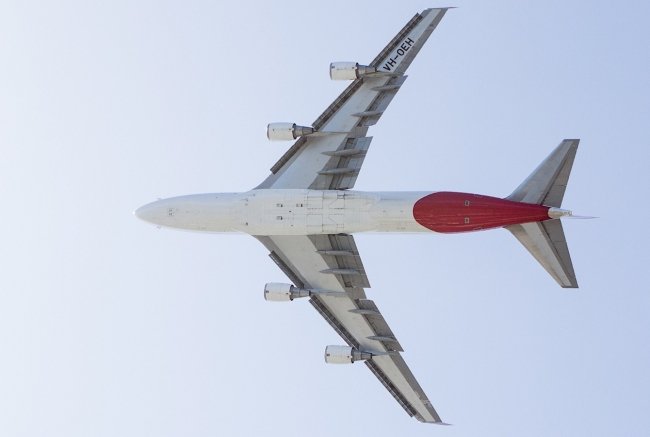 The Points Plane will make its debut on 21 October 2019 on an A380 flight from Melbourne to Tokyo Narita.

With seats available for redemption at the standard rate from 16 May, members will be able to reserve any seat on the plane, be it in First, Business, Premium Economy or Economy class.

Making the inaugural flight even more special, the first Points Plane will also feature special onboard experiences including a bespoke cocktail and meal service, signature PJs and even inflight giveaways.

QFF members can return to Melbourne on an A330 Points Plane on 26 October, or book any other Classic Reward seat with Qantas or a partner airline.

The initiative is one of many novel ways Qantas Loyalty is attempting to expand on redemption opportunities for customers.

“This is the first time we have dedicated an entire aircraft – let alone an A380 – to our frequent flyers, and we are expecting to see significant demand for these flights,” Qantas Loyalty CEO Olivia Wirth said.

“If this concept is a success, which we think it will be, Qantas hopes to operate more regular Frequent Flyer only flights to other international and domestic destinations in the near future.”

Japan is one of the top five most searched destinations on Qantas’ website.