Qantas boss Alan Joyce was just a signature away from from approving the purchase of aircraft that would have enabled Aussies to get to just about any city in the world in just one flight.

But then the pandemic hit and…you know the rest.

Qantas had to make “a significant change” to its business in order to survive, Joyce said of the time.

“Of the past two years, we have gotten there because of the tough decisions that were made,” News Corp reported him saying.

“Days like this don’t just come around. They have to be earned.

“Qantas always needed to transform to survive…we were 11 weeks from going bankrupt in 2020.”

Today, the Aussie carrier confirmed that Joyce was finally able to make that order.

Set to join the Qantas fleet are 12 Airbus A350-1000s in the carrier’s bid to conquer the final frontier of long-haul travel and enable non-stop flights to Australia from any other city including New York and London from late 2025. Codenamed Project Sunrise for the airline’s long history of endurance flying, Qantas has also shared preliminary concepts for its A350 cabin of the future that will offer a new level of comfort for all passengers on these direct flights that will cut up to four hours off total travel time compared with one-stop options today. 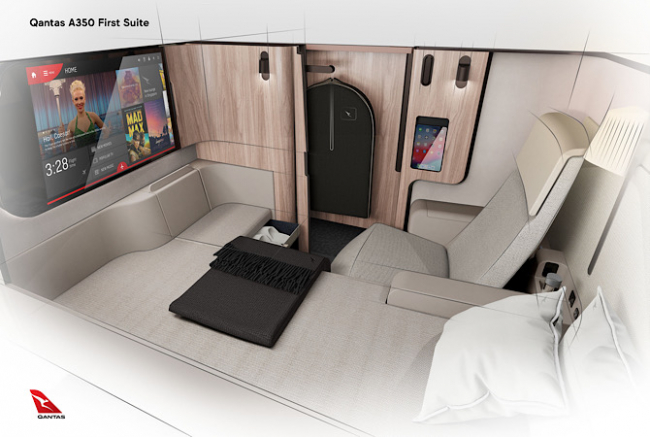 Customers onboard Qantas’ new fleet of A350 aircraft will be treated to luxurious First Class suites with a separate bed, recliner lounge chair and personal wardrobe; a next-generation Business suite; a new Premium Economy seat pitched at 40 inches, a new Economy seat pitched at 33 inches; and a dedicated Wellbeing Zone designed for movement, stretching and hydration. 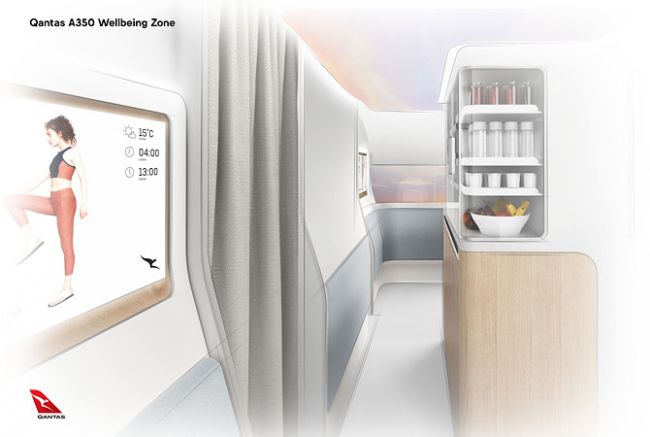 It has a total seat count of 238, the lowest compared with any other A350-1000 currently in service. 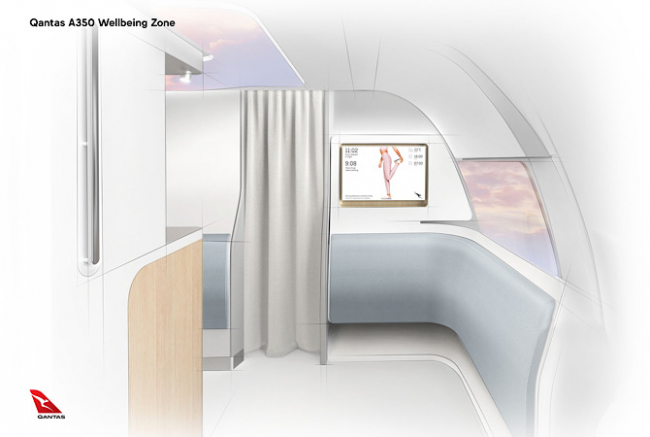 Global travellers can expect more direct routes to Australia, significantly reduced point-to-point travel time and a flying experience second to none – with a cabin interior and service design influenced by medical and scientific research carried out on three Project Sunrise research flights from New York and London to Sydney in 2019.

“The A350 and Project Sunrise will make almost any city in the world just one flight away from Australia,” Joyce said.

“It’s the last frontier and the final fix for the tyranny of distance that has traditionally challenged travel to Australia.”

But will people actually want to fly on such a long flight?

“Our direct Perth-London flights started in 2017 and showed strong demand for the convenience and time savings from this kind of travel if the product and service is right. Pre-COVID it was the longest route on our network and had the highest customer satisfaction on our network. All signs point to that demand increasing post-COVID.”