After cancelling all of its flights to Europe, Thai Airways has resumed services to the continent.

Thailand’s national carrier had suspended operations to Europe due to rising tensions in Pakistan and northern India, and the closure of airspace in the region. 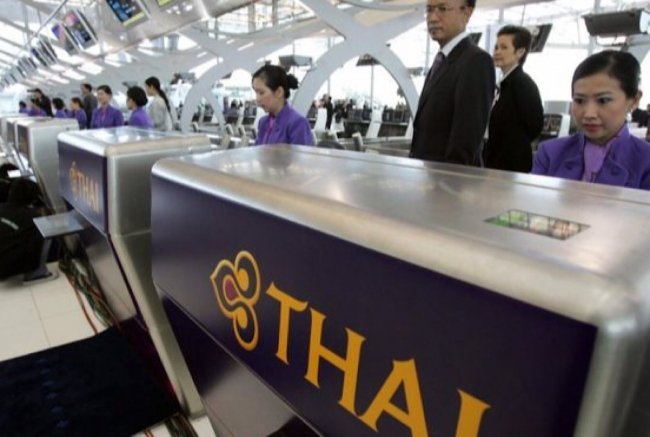 While some carriers - like Singapore Airlines and British Airways - were able to immediately reroute flights away from the affected airspace, THAI had to ground flights as it sought approval to divert services through Chinese airspace.

With permission now granted, the carrier has continued operations to its European destinations including London, Paris, Frankfurt, Rome, Zurich and Moscow. In a statement, THAI apologised to passengers for any inconvenience caused by the suspensions.

Passengers who hold tickets on the cancelled routes are able to change their itineraries without charges.

Other carriers, including Emirates and Saudi Arabian Airlines continue to ground Pakistan flights, while Qatar Airways said flights to nearby destinations may still be affected.

In an email, Comparetravelinsurance.com.au director Natalie Ball said that while “acts of war” were typically excluded events, “your policy may have some provision for cover if you are stranded as a result of the current India-Pakistan conflict”.

“A comprehensive policy may cover your additional expenses you have incurred, such as meals and accommodation if you’re delayed for more than a minimum period,” she said.

“Or if you have a planned event to reach, such as a wedding or departing tour, your policy may also cover you for the cost of alternative travel expenses to get to your event on time.”