Repentant AirAsia drops ‘Get off in Thailand’ ads

Low-cost carrier AirAsia found itself on the receiving end of a barrage of criticism after it ran a series of ads promoting flights between Brisbane and Bangkok with the slogan, ‘Get off in Thailand’. 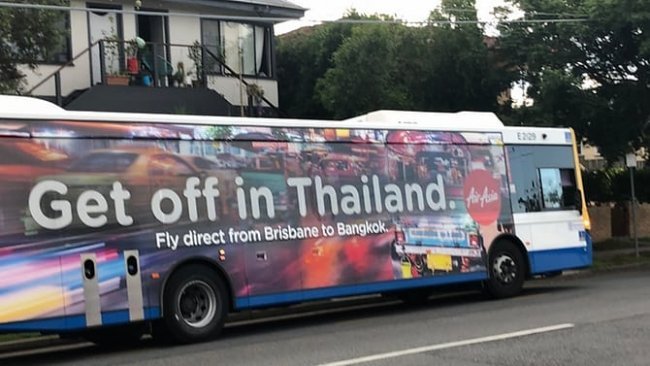 Accused of promoting sex tourism in a double entendre, the Malaysian budget airline was forced to pull the billboards that were splashed on Brisbane buses and parts of the city as well as apologise for the oversight.

“We take community feedback extremely seriously and sincerely apologize for the concerns raised,” it said in a statement.

“AirAsia confirms the campaign has since ended and our media partners have had the last of these advertisements removed.”

According to Reuters, the carrier said the campaign aimed to promote Bangkok as a destination, “for example, gets off the bus get...off the aircraft in Bangkok”. 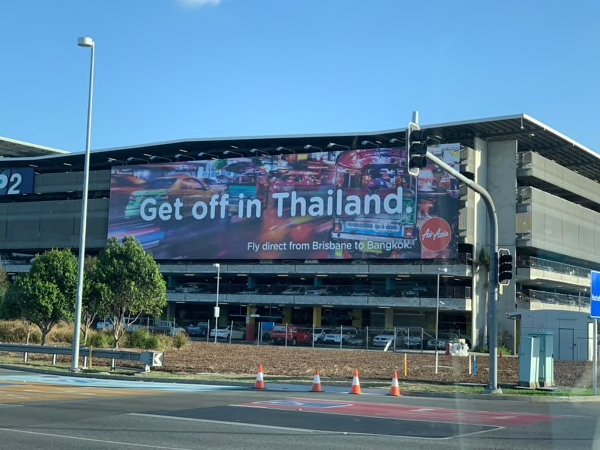 The initiative was brought to the public’s attention after photos appeared on Twitter of a bus and airport billboard carrying the slogan.