New research released by the International Air Transport Association (IATA) has revealed the concerns travellers have about air travel during the coronavirus pandemic and the precautions they would like to see implemented to protect themselves whilst flying. 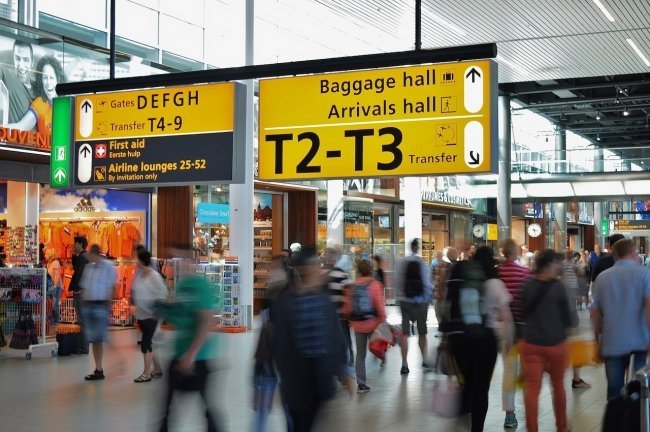 On the ground, the top three fears travellers have are:

On board planes, travellers most fear:

When asked what would make them feel safer:

When it comes to the measures passengers would be willing to take to stay safe while flying, travellers would consider:

“People are clearly concerned about COVID-19 when traveling. But they are also reassured by the practical measures being introduced by governments and the industry under the Take-off guidance developed by the International Civil Aviation Organization (ICAO). These include mask-wearing, the introduction of contactless technology in travel processes and screening measures,” IATA Director General and CEO Alexandre de Juniac said.

“This tells us that we are on the right track to restoring confidence in travel. But it will take time. To have maximum effect, it is critical that governments deploy these measures globally.”

Other notable findings in the study include:

-       57% of travellers believed that air quality on planes is dangerous

-       85% of travellers reported concern for being quarantined while travelling

“If governments want to re-start their tourism sectors, alternative risk-based measures are needed.”

“Many are built into the ICAO Take-off guidelines, like health screening before departure to discourage symptomatic people from traveling. Airlines are helping this effort with flexible rebooking policies.”

IATA’s survey took into account the opinions of travellers from 11 countries during the first week of June.