Revealed: the most relaxed airports, in Aust and abroad

How chilled are our hubs compared to those elsewhere?

Airports are hardly the most relaxing part of the travel experience, whether it’s the crowds, rushing to meet flights or waiting for delayed ones. And that’s not to mention the hassles of security, paper-checks, and the oft-gauged prices for some services.

But some airports are less stressful than others – be they mega-hubs or smaller ports. 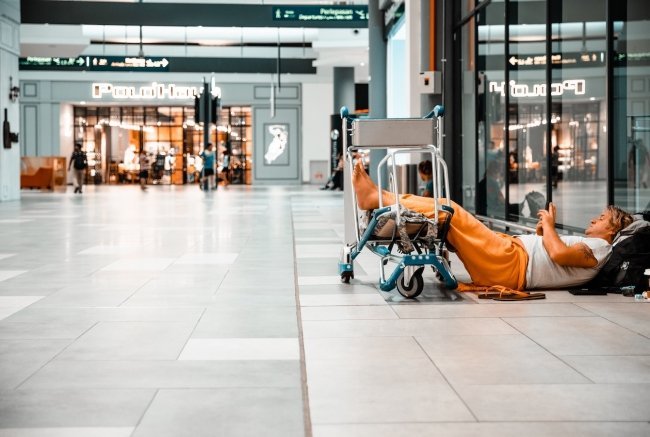 MyVoucherCodes looked at 80 of the world’s busiest airports (those with over 10 million passengers a year) to determine which offer the most relaxing and pleasant experience for passengers.

It found that the most relaxing airport in the world was Cologne Bonn Airport, which among other things, scored very well for its punctuality (9.5/10).

Widely considered the world’s best airport, Singapore Changi finished in fifth place on the list, but as the top hub with annual passenger numbers over 30 million.

When it comes to Australasia’s most chilled airports, Auckland placed top of the pile in 25th position, above Melbourne (49th), Perth (54th) and Sydney (65th).

At the other end of the scale, the least relaxing airports were deemed London Stansted, Atlanta Hartsfield-Jackson, Chicago O’Hare and Manchester Airport.

Which major airports have you found to be particularly relaxed?