Regional Express (Rex) may soon be an alternative to Qantas’ and Virgin Australia’s domestic offerings, with the airline announcing plans to launch flights between Sydney, Brisbane and Melbourne.

Earlier this year, the airline advised shareholders it intended to explore the feasibility of expanding beyond its regional operations and has been exploring funding options to do so. 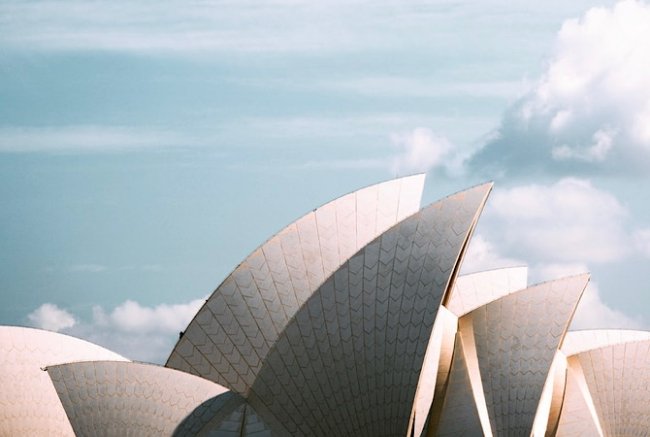 The Rex board has now approved an initiative to raise a minimum of AU$30 million, which it believes will be all that is needed for the launch of limited domestic operations.

The board has confirmed 1 March 2021 as the targeted start date for new routes, subject to fund availability and regulatory approval.

“Rex’s domestic operations will be priced at affordable levels but will also include baggage allowance, meals on board and pre-assigned seating,“ Rex deputy chairman John Sharp said.

“Booking channels will include both Rex direct and Global Distribution Systems (GDS). Lounge membership will be available for subscription. It will be a hybrid model that Rex has so successfully pioneered over the last two decades for its regional operations.”

According to Sharp, the move will “simply be an incremental extension” for Rex to embark on domestic operations, pointing out that one out of every ten flights in Australia was already a Rex flight during the pre-COVID days.

“Leveraging on Rex’s existing infrastructure and overheads, our cost base for the domestic operation is estimated to be at least 35% below Virgin’s Australia’s (pre-COVID) with 50% lower additional headcount needed proportionately,” he said.

If all goes to plan, an initial fleet of five to ten narrow-body jet aircraft will be based out of Sydney and/or Melbourne to service the Sydney-Melbourne-Brisbane flights.