Stowaway survives flight “stuck in the engine” of aircraft

A man has survived a two hour flight having stowed away in a plane’s landing gear.

The 26 year old man was found by an airport worker who gave him water before he was taken on a stretcher to hospital. 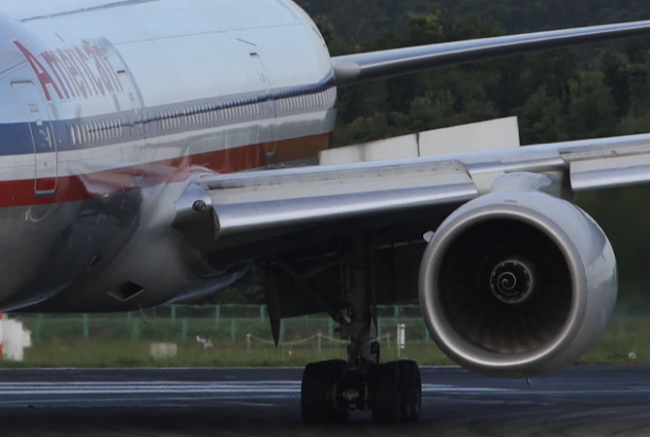 According to local news site Only in Dade, the man had allegedly hidden on American Airlines Flight 1182 from Guatemala to Miami.

The flight lasted two and a half hours, but the man is said to be unharmed.

“The individual was evaluated by Emergency Medical Services and taken to a hospital for medical assessment,” a spokesperson for US Customs and Border Protection told USA Today.

“Persons are taking extreme risks when they try to conceal themselves in confined spaces such as an aircraft. This incident remains under investigation.”

Social media users are calling for him to be allowed to stay in America, given that, “he earned his green card”.

However, others are concerned that by being granted entry, others may try the same method of entry and fail.