The evolution of in-flight meals

There are two types of flyers: those who love and look forward to in-flight meals, and those who just can’t stand them. And in most cases, one can’t understand the opposing opinion of the other.

To the delight of those who’d prefer not to consume plane food, and would rather have their own sandwiches and snacks bought from trusted food retailers, there are many alternatives. 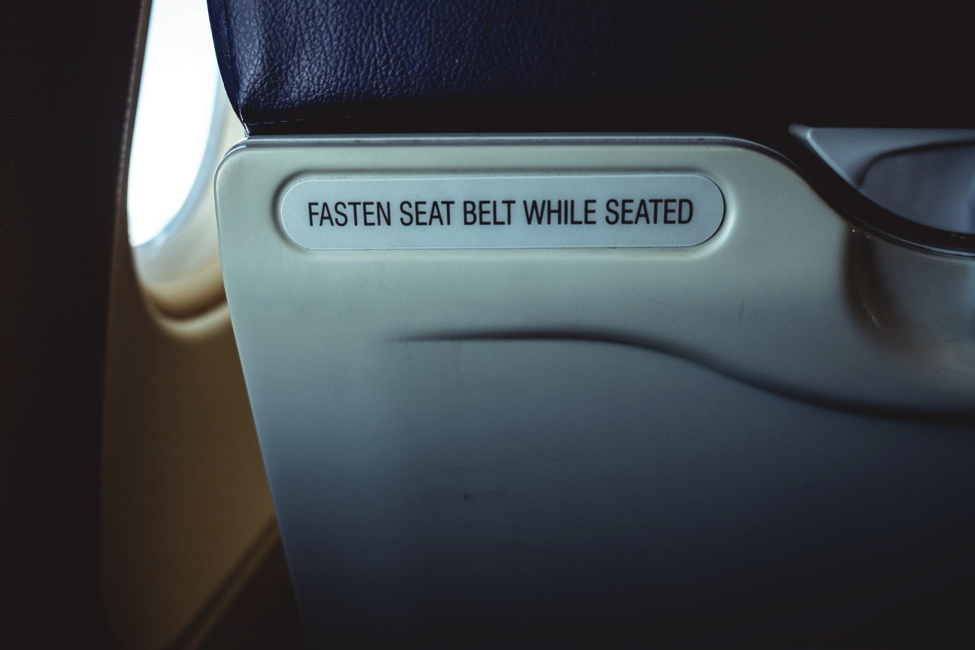 One such option are offers found in a Woolworths catalogue, where you’ll be certain to pay less for high quality food. Woolworths has made it its mission to support local suppliers, while delivering first class products. According to its website, 96% of its fresh fruit and vegetables and 100% of its fresh meat is produced by Australian farmers and growers.

Consequently, some airlines are now doing away with meals as a compulsory charge towards the cost of a flight, and have turned catering into an add-on charge in-flight.

A lot has changed since the first meals were offered on a plane, quite possibly fried chicken and a collection of cold dishes served in-flight between London and Paris.

Over time, the biggest changes in airline food have related to choice, and the sheer number of options now available for those with dietary concerns. A desire for more sophisticated dining has also altered inflight meals over the years.

Even the well known “beef or chicken” question has increasingly become a thing of the past for many airlines. In fact, onboard catering is now taken almost as seriously as food served at good restaurants on the ground.

With carefully curated menus now available across all classes of travel, passengers don’t just get a main meal but appetisers and desserts to accompany one’s choice, which now goes well beyond beef or chicken to include fish, vegetarian and many other options. 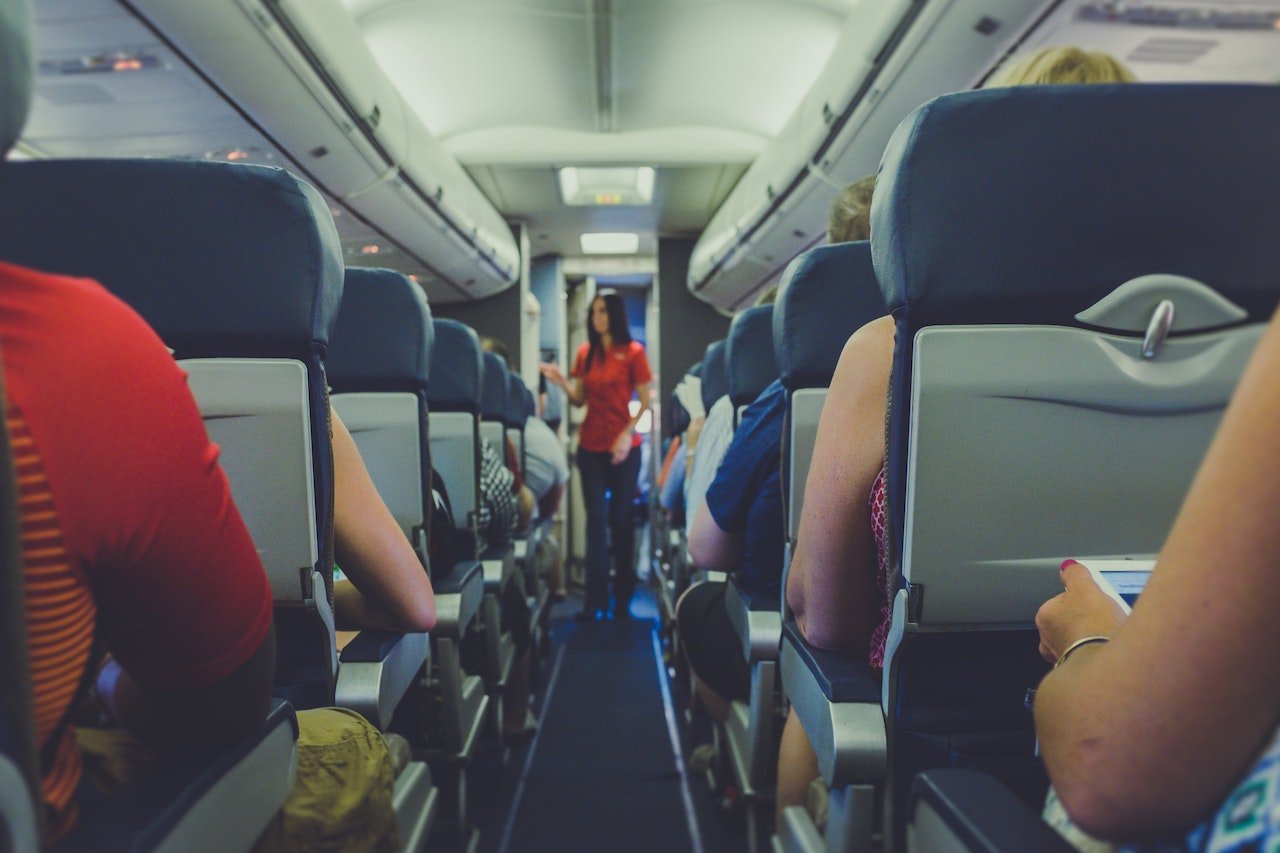 Food and beverage gives carriers the chance to stand apart from their competitors and grow their customer base globally. Consequently, the airline catering services market is estimated to be worth US$20.48 billion, and projected to rise to US$24.6 billion by 2026.

These figures are unlike anything that has ever existed in the airline industry before. In fact, catering services have become so important that most major airlines either own a vertical in-flight catering company to provide for their flights, or procure the services of renowned chefs and companies to be responsible for the provision of in-flight meals.

Carriers like Air France, Lufthansa, and Singapore Airlines are among those who have secured the services of Michelin Star Chefs such as Daniel Rose, Yoshihiro Murata and Alexander Hermann to create luxury a la carte menus usually reserved for the enjoyment of their premium class passengers.

Typical meals served in Air France premium cabins, for instance, include quail with foie gras, ricotta tortellini, salmon and a range of other specialities, plus the finest wines.

A service that was originally supplementary but is now mostly complimentary, in-flight catering has evolved into an integral part of the airline industry and its customer service experience. For many passengers, the availability of food preferences in-flight could make or break their loyalty to a particular airline.