These are now the world's most connected cities...

The country that gave rise to the coronavirus pandemic is now the world’s most connected.

New data released by the International Air Transport Association (IATA) shows that in September 2020, China was home to the world’s four most connected cities: Shanghai, Beijing, Guangzhou and Chengdu.

In the same month last year, only two Chinese cities – Shanghai (2nd) and Beijing (4th) – featured among the top ten most connected ports. 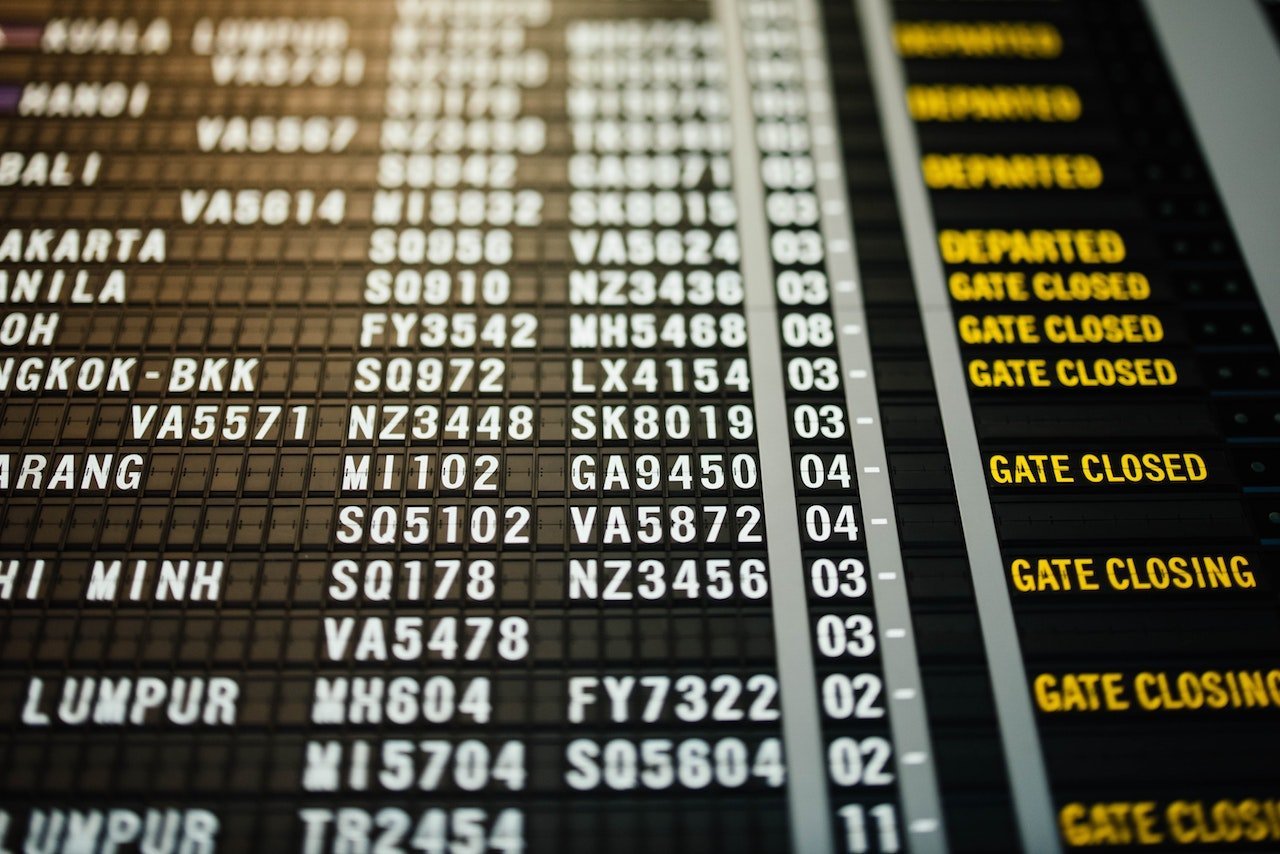 September 2019’s top dog London (-67% in connectivity this year) fell to eighth place in the 2020 rankings, while third-placed New York (-66%) dropped out of the top 10 altogether, beaten by Chicago (fifth), Los Angeles (seventh), Dallas (ninth) and Atlanta (tenth) to the title of North America’s busiest.

IATA said the COVID-19 crisis has had a devastating impact on international connectivity and that domestic air links now dominated.

“The dramatic shift in the connectivity rankings demonstrates the scale at which the world’s connectivity has been re-ordered over the last months,” IATA Senior Vice President for Member External Relations Sebastian Mikosz remarked.

“But the important point is that rankings did not shift because of any improvement in connectivity. That declined overall in all markets.

“There are no winners, just some players that suffered fewer injuries.”

“In a short period of time we have undone a century of progress in bringing people together and connecting markets.”

“The message we must take from this study is the urgent need to re-build the global air transport network.”

Overall, the United States experienced a 72% drop in global connectivity, Asia-Pacific 76%, and Europe a whopping 93%.