This airline is training cabin crew to become pilots

Carrier wants to up diversity in cockpit

European low cost carrier Wizz Air is launching a programme in which it trains flight attendants to become pilots.

The cabin crew to cockpit initiative is earmarked for a November-December start, with four or five courses planned for 2021, depending on applicant numbers. 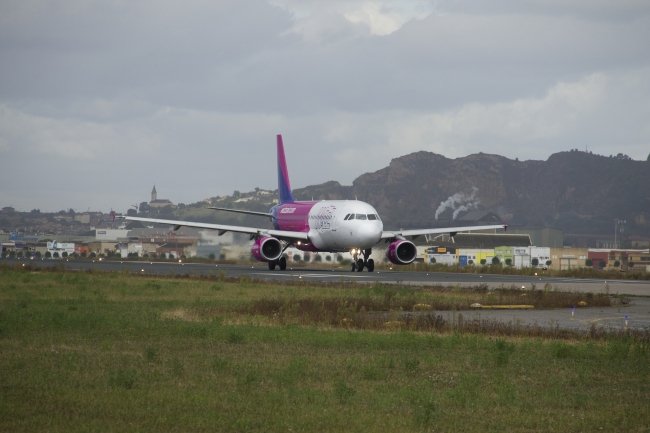 According to FlightGlobal, the airline is targeting 20 flight attendants for each intake.

“We already have 40 applicants,” Wizz says.

“We expect the number of candidates to grow gradually, and that the first successful cadets will inspire others to join.”

While airlines around the world are currently being force to lay off pilots, due to the downturn in air travel triggered by coronavirus, Wizz Air’s program seeks to increase diversity within the cockpit, where women remain a minority.

“While we will continue to hire pilots through the usual recruitment channels, this scheme will provide a pipeline of talent to support Wizz’s future growth plans,” states the carrier, which wants one in four of its pilots to be female by 2030.

“They are already aware of what the pilot lifestyle entails. They know what they are undertaking.”

While the scheme was initially slated for crew in Hungary, Romania, Bulgaria and Poland, it has now been extended to the whole Wizz network.

The conversion course comprises 40 months of training, including 18 months at the Trener flight academy in Hungary. Crew will remain employed by the airline during training.

“It is a great opportunity for them to develop their career and grow within the company, as the airline continues expanding its fleet and route network,” Wizz chief pilot Darwin Trigg says.

“We believe that this programme will also support gender equality in aviation and its sustainable growth.”