This carrier could be the world’s first fully vaccinated airline

Singapore Airlines (SIA) aims to become the first major carrier in the world to be fully vaccinated against COVID-19.

Part of an anticipated two-month program, a mass vaccination of 37,000 front-line workers in Singapore’s aviation and maritime sectors commenced on Monday. And the country’s Transport Minister Ong Ye Kung told reporters that around 13,000 workers had already registered to get their first dose of the vaccine this week.

According to The Straits Times, Mr Ong said that if successful the initiative would ensure that “whoever comes through will know that it is safe, (that) our people are cohesive and we work as a team”. 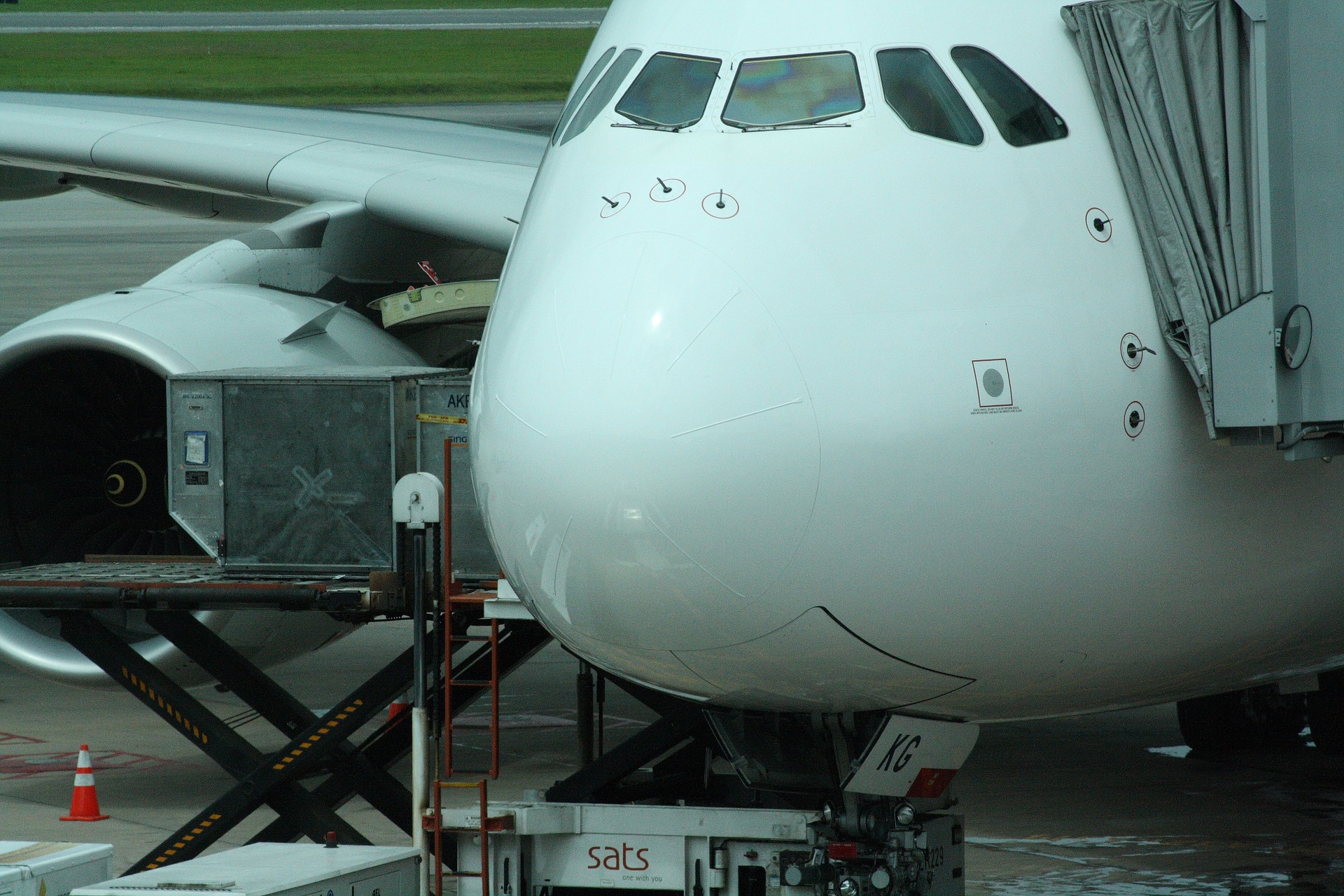 “This is a huge advantage in terms of our brand name,” he said, adding that SIA could become the first vaccinated international airline in the world.

Among those prioritised to get the jab are 20,000 front-line workers including cabin crew, cleaners and security personnel who could encounter travellers from high-risk countries.

Those front-line staff would then be able to protect Singapore’s borders from a virus that is “raging like wildfire” overseas, Mr Ong said.

According to the Civil Aviation Authority of Singapore (CAAS), Singapore Changi Airport’s T4 centre can vaccinate up to 2,000 people a day, and could be expanded further.

Mr Ong and SIA CEO Goh Choon Phong were among those to get their jabs on Monday.

Maritime employees, who work in Singapore’s once thriving cruise sector, are getting their vaccines at the vaccination centre at Raffles City Convention Centre, which can inoculate up to 1,000 people a day.

Ong said that while there would be some people who will be hesitant to get the vaccine, the majority want to step up.

“So just start vaccinating those who are willing first, and over time, I think, the momentum will grow, the snowball will get bigger and bigger,” he remarked.

“As of now the national policy remains that we are not making it compulsory, even at the sectoral basis.”

The Minister said that talks with nations around air travel bubbles “continue to be relevant with or without vaccines”.

In other SIA news, the carrier has just launched a new pilot service in which passengers are able to able to book their pre-departure COVID polymerase chain reaction (PCR) and serology tests, and receive their results on a one-stop online portal.

SIA Senior Vice President Marketing Planning JoAnn Tan says, “piloting this one-stop pre-departure test is part of our ongoing efforts to provide passengers with a vital service during this time, as well as a more seamless pre-flight experience”.