But locals are complaining about noise at the Adelaide airport

With 5,000 more flights than Sydney Airport for the year to June 2020, Adelaide’s Parafield Airport has become Australia’s busiest aviation hub. 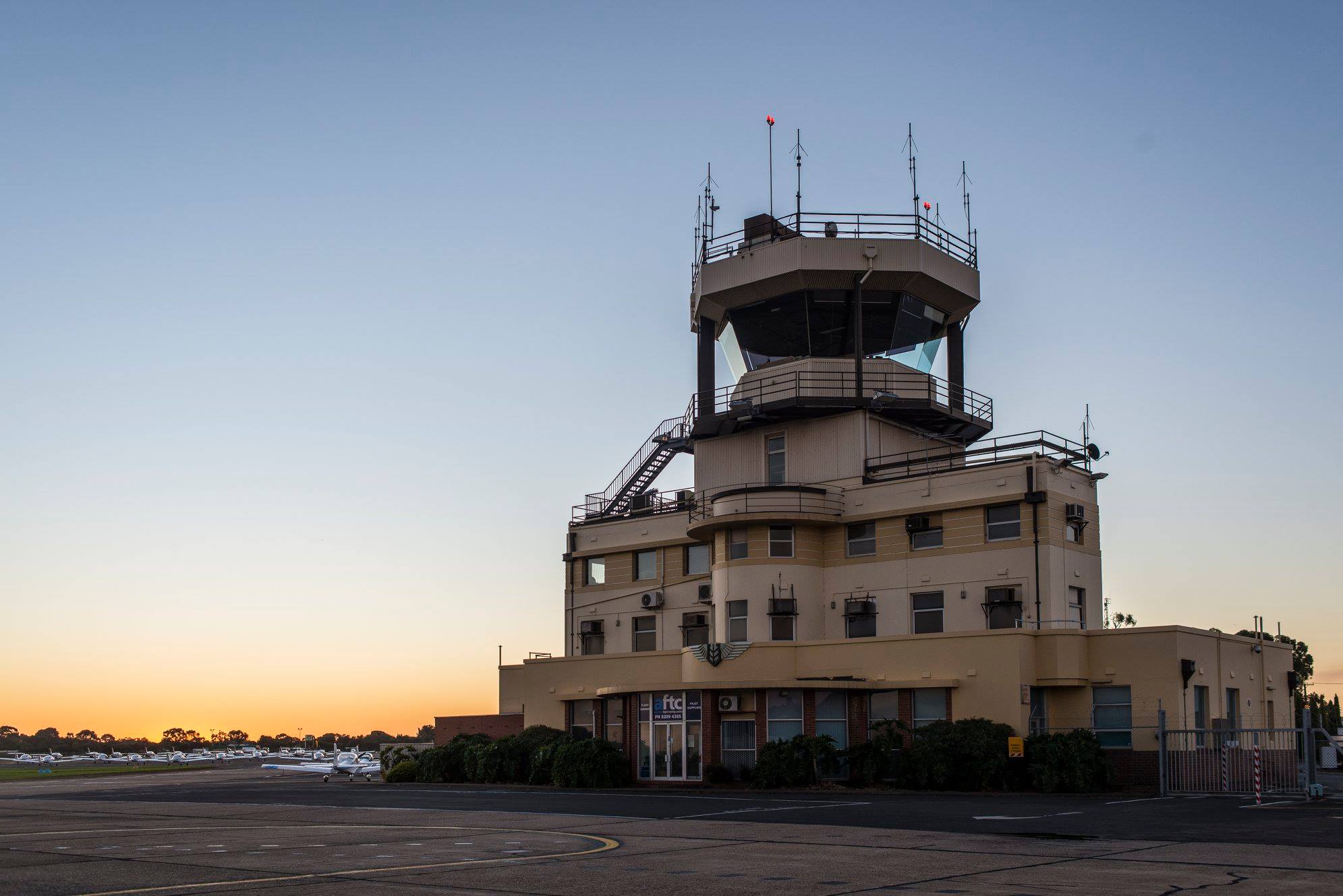 Thanks to an unprecedented drop in the number of flights at the country’s biggest airports on account of the coronavirus pandemic, Airservices Australia statistics revealed that Parafield was the nation’s busiest airport in the first half of the year.

A training airport located in Adelaide’s northern suburbs, Parafield is a base for the South Australian capital’s non-commercial flights.

But its smaller aircraft are still ruffling feathers, with nearby residents complaining about noise pollution. 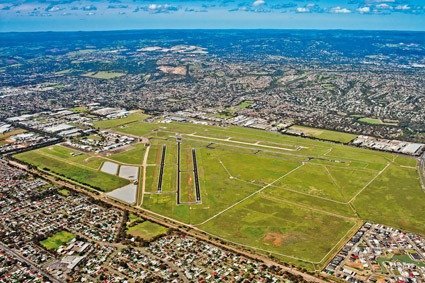 “It's just relentless - it does not let up,” an unidentified Pooraka man told ABC Radio Adelaide, saying that flights ran from 7am to 11pm on weekdays and all day on weekends.

The local man said that pilots were doing “circuit training” around Adelaide’s northern suburbs, and with the constant interruptions to his work and family life, he was now considering moving house.

Other residents said they had noticed noise levels more in recent months.

"It is hard because you do try to balance it but it is impossible to get it right for everyone, that's for sure," remarked Brenton Cox, executive general manager for finance and corporate at Adelaide Airport, which also runs Parafield Airport.

Mr Cox said that flight numbers had grown in recent years but were down by around a quarter from the 1990s.