Australian Licensed Aircraft Engineers Association (ALAEA) boss Steven Purvinas has asked Qantas to ground its fleet of 737NG aircraft after cracks were found in three of the carrier’s planes.

The demand comes despite guarantees from the airline, and aircraft maker Boeing, to the safety of the aircraft. 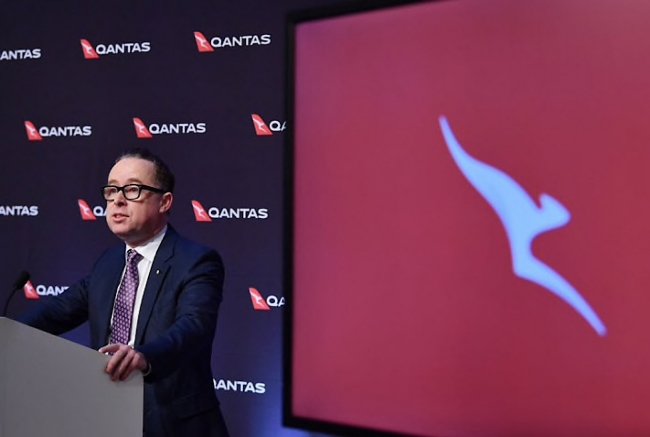 "The area where the crack is takes the load off the wing and all the fuel it carries," Mr Purvinas said.

"As long as Qantas is unaware which aircraft do or don't have cracks, they should ground the entire fleet until they know which are safe to fly."

In a statement this morning (Friday), Qantas said it had completed “precautionary inspections” of 33 737NG planes, “checking for hairline cracks that have appeared in some high cycle aircraft worldwide”.

Following the inspection, which came seven months earlier than what was required, the flying kangaroo confirmed it had found hairline cracks in the “pickle fork” structure in three of its 737NG jets.

The carrier says these planes have now been removed from service for repair but should be back in service by the end of this year.

It also said it would “minimise any customer impact from having these aircraft temporarily out of service”.

“As people would expect with Qantas, we’ve gone above what was required to check our aircraft well ahead of schedule,” Qantas Domestic CEO Andrew David said.

“We would never fly an aircraft that wasn’t safe. Even where these hairline cracks are present they’re not an immediate risk...”

“Unfortunately, there were some irresponsible comments from one engineering union yesterday, which completely misrepresented the facts.

“Those comments were especially disappointing given the fantastic job our engineers have done to inspect these aircraft well ahead of schedule, and the priority they give to safety every day of the week.”

According to the ABC, CASA spokesperson Peter Gibson said that there was “no evidence” to suggest the entire fleet should be grounded, and that “any aircraft that are cracked go out of service until they're repaired”.

"Boeing came up with a procedure to inspect these aircraft in a specific area and that's being done right around the world, including here in Australia," he said.