How to combine a Bali and Vietnam holiday in comfort

Vietnam has launched flights between popular destinations Bali and Ho Chi Minh City, with the first flights on the route departing this week. 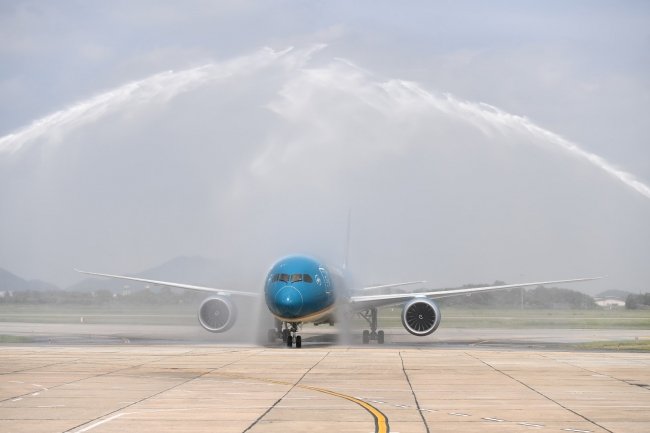 After touching down at Ngurah Rai Airport in Bali, Vietnamese Ambassador to Indonesia Pham Vinh Quang delivered a speech at a welcome ceremony, which included a water salute and traditional entertainment.

“This will help to enhance economic and tourism integration in the region as well as promote the image of Vietnam and the Vietnamese people to the world.”

Bali becomes Vietnam’s second destination to Indonesia after Jakarta, which began in December 2012.

In late October, Vietnam Airlines welcomed the 100th plane to its fleet, a state-of-the-art B787-10 Dreamliner.