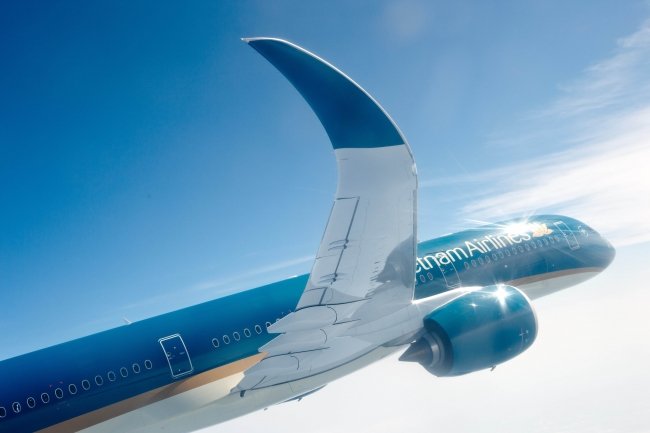 WTA is known as the "Oscars of the tourism industry", and honors the best service providers in travel and tourism across the globe.

Experts from the World Travel and Tourism Council (WTTC), as well as customers, chose award recipients as evaluated over a six-month period from 25 March to 11 August 2019.

"We believe Vietnam Airlines is poised for even more remarkable results in the future.”

Nguyen Hong Linh, Executive Vice President of Vietnam Airlines said, “This is the fourth consecutive year that Vietnam Airlines has been recognized by the World Travel Awards in both Asia and World’s categories." 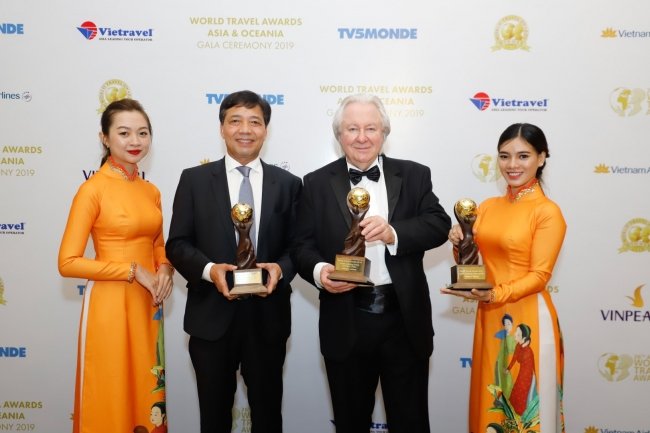 "The awards we receive today show the recognition by the international community and customers alike for our continuous improvement."

Vietnam Airlines has continued to demonstrate a dedication towards improving its services by launching Premium Economy class on the Hanoi-Ho Chi Minh route, which has already been introduced on international flights to Japan, Korea, Western Europe, and Australia.

Notably, the carrier was ranked by Skytrax as one of the 20 best airlines in the world for this service in 2017.

The arrival of new-generation wide-body aircraft such as the Boeing 787-10, Boeing 787-9, and the Airbus A350 has further provided customers with a new level of comfort, accompanied by the new in-flight Wi-Fi offering.

Other service highlights in 2019 for economy passengers include add-on options for Vietnamese bread and expanded in-flight entertainment.