"Australia already has a low-cost-carrier and a traditional full-service airline, and we won't be either," new Virgin Australia Group CEO Jayne Hrdlicka announced at Brisbane Airport this morning.

“Virgin Australia will be a mid-market carrier.” 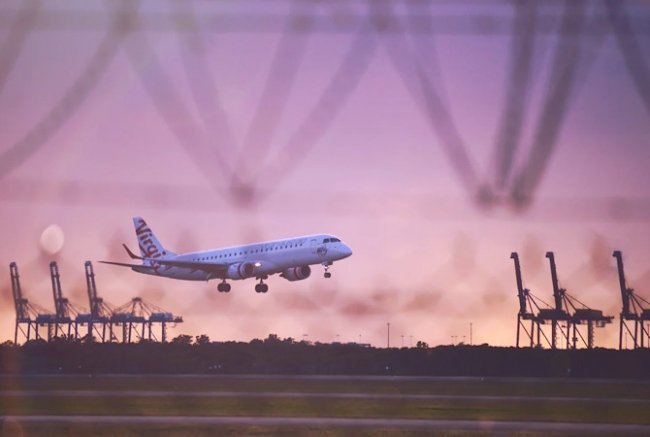 Hrdlika said the airline “removed an enormous amount of complexity” from its business model, improving its cost base. Ergo the carrier could now focus on giving customers what they value “without the big price tag”.

Virgin Australia Group plans to retain roughly one third of the domestic market (as was pre-COVID) with a commitment to regional Australia, including the restructuring of Virgin Australia Regional Airlines.

Inflight, customers will still have a choice of three seating options, but will have to pay for food as the airline switches to a buy onboard menu. Inflight wifi and entertainment are currently under review.

While most of its airport lounges will reopen (Brisbane’s opening today), Darwin, Mackay and Cairns lounges will close “due to low visitation”. The lounge in Canberra will remain under review, and the new-look Virgin Australia Lounge of the future will open in Adelaide in early 2021 (revealing what the rest of the country can expect...eventually.

There will be no material changes to Velocity Frequent Flyer.

“Virgin Australia is an airline built on a 20-year history of exceptional customer service and delivering a great experience for millions of Australians,” said Hrdlicka.

“Today, we exit voluntary administration with a renewed sense of who we are and who we are here to serve.”