New scheme to launch next year

From the first half of 2020, Virgin Australia will be offering customers the option to fly now and pay later. 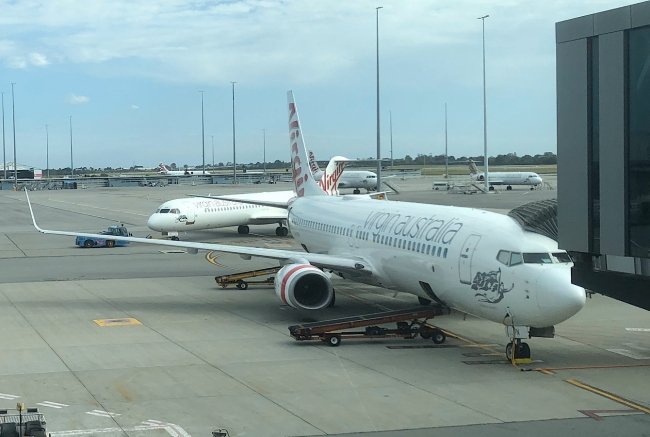 The ‘Fly Now, Pay Later’ option was brought about by a deal announced today (Tuesday) with LatitudePay, and will apply to domestic and international services up to $1000 in value.

According to AirlineRatings, the agreement will also involve an interest-free installment option to be introduced sometime next year.

Under the initiative, customers who sign up with LatitudePay will be allowed to pay for their flight over 10 weeks without interest - assuming they pass a credit and ID check.

Travellers will also have to pay the first installment upfront, while LatitudePay warns that there are late fees that its website puts at $10 for each missed payment.

“Latitude has been providing payments and installments options for more than 30 years, which means we are uniquely placed to support Virgin Australia and its customers who want easier ways to reach their chosen destinations,” Latitude CEO Ahmer Fahour said.