Other possible owner has yet to commit

One of the two remaining potential buyers of Virgin Australia (VA) has committed to protecting around $100 million of air ticket funds purchased through travel agents. 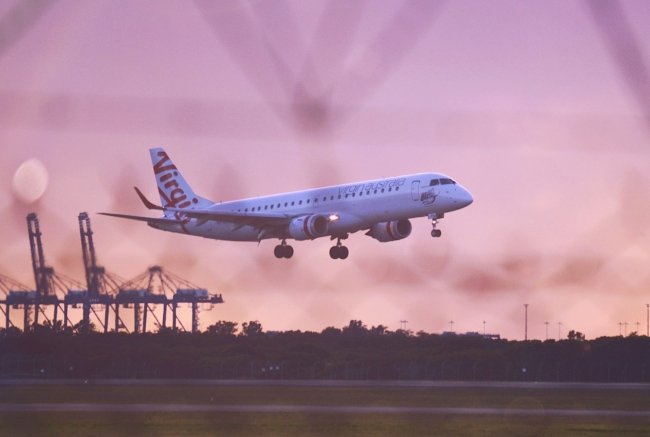 Responding to a request penned by Australian Federation of Travel Agents (AFTA) chair Tom Manwaring to confirm that tickets with the airline would be honoured, Cyrus Capital senior adviser Jonathan Peachey said consumer and agent confidence in VA was of “paramount importance” to the group.

“Cyrus acknowledges the important role that agents play in the travel and tourism industry, and we appreciate the faith that agents have placed in Virgin Australia during recent months,” he remarked.

“From our previous twelve-year-long experience as the lead shareholder in award-winning U.S. airline Virgin America, Cyrus Capital knows first-hand that customers and employees are the lifeblood of a Virgin airline.”

“I am pleased to confirm without hesitation that if Cyrus becomes the new owner of Virgin Australia, tickets booked and paid will be honoured so that customers can take their flights with the airline.”

Mr Peachey added that if VA schedules were to change as operations grow, “Cyrus will ensure that affected customers receive credit to rebook on alternative Virgin Australia flights”.

“... I truly hope that Cyrus will have the opportunity to bring its deep airline experience to bear in working with Virgin Australia management to return the airline to financial health and long term prosperity for the benefit of customers, employees and stakeholders,” he told the AFTA chair.

Manwaring said it was important that consumers receive services for which they had booked and paid, after the sale of the carrier.

“AFTA will continue to lobby in the interests of our members and their customers,” he stated.

The other remaining VA bidder, Bain Capital, has yet to reply to AFTA’s concerns.