With the shortlist of potential Virgin Australia suitors now down to two bidders, there appears to be some light at the end of the tunnel for the beleaguered airline.

According to Virgin, the two preferred bidders – Bain Capital and Cyrus Capital Partners – “are well-funded, have deep aviation experience, and they see the real value of the business and its future”. 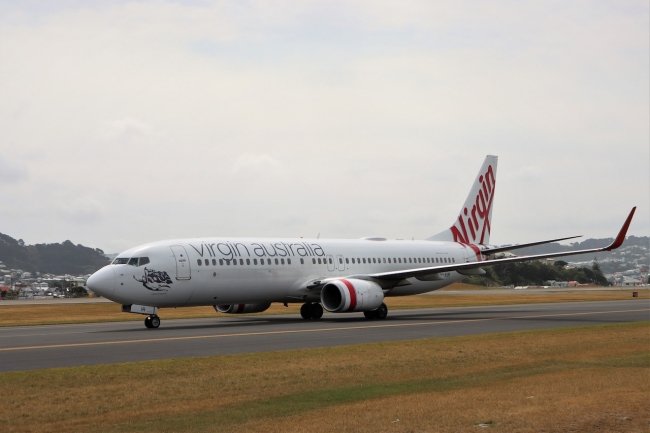 “We will now spend the coming weeks facilitating in-depth bidder engagement with the stakeholders of the business and work closely with the preferred bidders in the lead up to binding final offers being received,” VA said in a statement.

“The strong interest coming from all parties has generated the competitive tension we have sought that is important in a process such as this, and we are in a strong place when it comes to delivering the best possible commercial outcome for all creditors, and to see a strong and sustainable Virgin Australia emerge from this process.

“It is still the intention to have a binding agreement in place by 30 June, which remains unchanged.”

Regardless of which entity takes control of Virgin Australia, the outlook for the Brisbane-based carrier looks bleak, according to RMIT University School of Management Senior Lecturer Warren Staples.

Staples said that while the remaining shortlisted firms had different views of the airline’s future, with Cyrus eying an international operation and Bain “a slimmed down, lower cost, domestic-focused carrier”, most bids hitherto had imagined 75 to 80 planes in operation, which is considerably less than the over 140 aircraft VA had been operating most recently.

“That means a lot of jobs lost and a vastly different network of services being offered,” said Staples, whose research and teaching focuses on corporate governance and social responsibility, and business and government relations."

"This presents a bleak outlook for current Virgin employees, contractors, tourism and regions in Australia. The rebooted Virgin is not going to be a competitor for Qantas."

In addition to this, Staples added that "the Transport Workers Union is reportedly concerned by their labour relations histories”.

"The administration process is moving quickly. The Deloitte team is burning the candle at both ends trying to broker a deal as Virgin is burning through its cash reserves,” he said.

“Everyone is hoping they have enough to get through the sale process and liquidation remains a possibility.”