So we finally know what’s to become of the Tigerair Australia brand, as well as what a reborn Virgin Australia will look like...

The Tigerair Australia brand is one of the casualties in a new plan released by The Virgin Australia (VA) Group today.

A VA subsidiary, the business will be discontinued in Australia due to insufficient demand for a second carrier, the airline group said.

The scrapping of Tigerair forms part of VA’s plan to lower its cost base and “simplify everything”, which in turn is one of the group’s six-pillars in its overall vision for Virgin Australia. 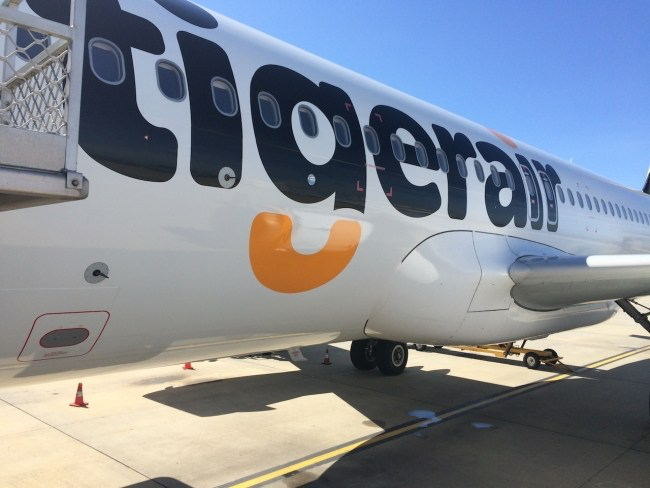 Along with its Tigerair A320 planes, VA will cull its wide-body fleet of B777 and A330 jets, as well as its ATR planes. This will leave the group with an all-B737 mainline fleet for domestic and short haul operations. Its regional and charter fleet will remain.

While VA will continue to suspend flights to Los Angeles and Tokyo, it says its long-haul operations remain an important part of the Virgin Australia business, and that it intends recommence and grow long-haul flights when demand returns.

Another key point in the VA plan is the announcement of the loss around 3,000 jobs, which will mostly hit operational and corporate roles.

Virgin says that by making these changes now, it will secure about 6,000 jobs once demand recovers, and possibly a further 2,000 jobs in the future.

Other pillars in the Virgin plan include a renewed focus on value, with a two-class cabin and lounge network to remain in place, a harnessing of its culture, and the digital re-platforming of the airline and its Velocity Frequent Flyer (VFF) program.

The group is also focusing on emerging from voluntary administration with a strong balance sheet, which it says it will achieve with the backing of buyer, Bain Capital. 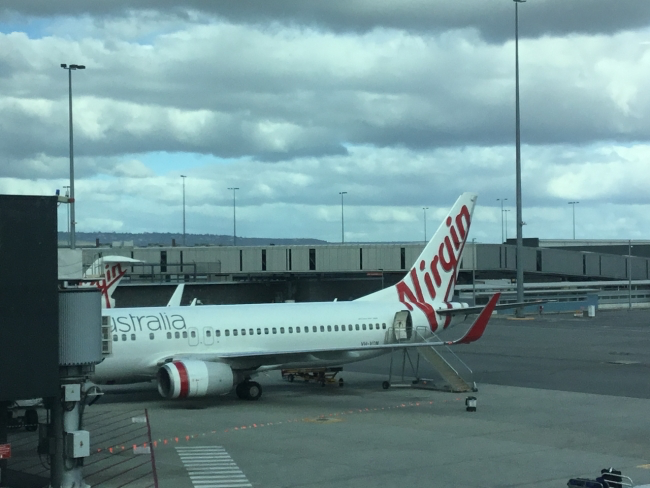 Meanwhile, VA has confirmed that all travel credits and VFF points will be carried forward under its new ownership, with dates for rebooked flights extended to 31 July 2022 for travel until 30 June 2023.

Impacted Tigerair Australia customers will also be provided with travel credit for use on Virgin-operated services.

“Demand for domestic and short-haul international travel is likely to take at least three years to return to pre-COVID-19 levels, with the real chance it could be longer, which means as a business we must make changes to ensure the Virgin Australia Group is successful in this new world.”

“Even when we do see a return to pre-COVID-19 levels of travel, successful airlines will be influenced by demand and look very different than the way they did previously, requiring long-term capital, a lower cost base and be more focused on providing exceptional experiences through a combination of great people and world class technologies.

“Our initial focus will be on investing in the core Virgin Australia domestic and short-haul international operation alongside our 10-million-member strong Velocity Frequent Flyer program, continuing to offer an extensive network of destinations, a domestic lounge network and value for money for customers.”