The Transport Workers Union (TWU) has filed a dispute against Virgin Australia in the Fair Work Commission, claiming a recent directive to pit crews to stand down seemed designed such that the airline could “avoid its obligations to pay its pit crew employees shift penalty rates, overtime rates and/or public holiday rates which it would normally be required”, SMH reported. 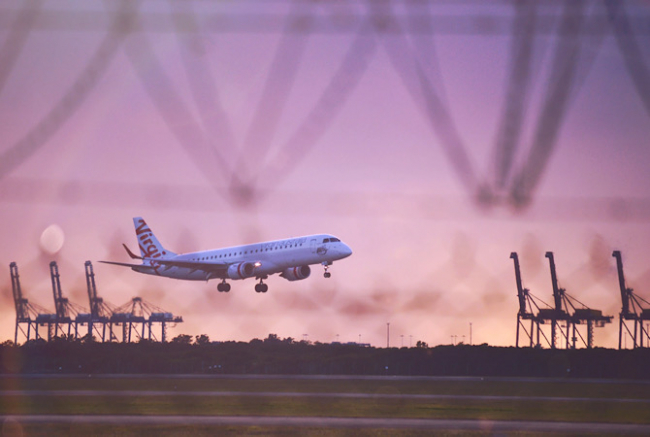 TWU national secretary Michael Kaine said the standing down of Virgin workers is a “direct result” of the government’s decision to pull the plug Jobkeeper.

“The prime minister’s cheap flights plan turned out to be a cheap trick played on aviation workers,” Kaine said.

“The Federal Government’s decision to cut off Jobkeeper has resulted in Virgin workers being stood down from their jobs.

“This disastrous move by Scott Morrison means domestic aviation workers have been cut adrift and Virgin workers are now worried sick about how they will pay their bills and feed their families.”

Virgin hit back at the union.

“Reports that Virgin Australia has fully stood down its ground crew in the wake of JobKeeper ending today are categorically false - none are fully stood down," the airline said in a statement to 9News.

"Two thirds of Virgin Australia's full time ground crew are working their full normal hours. The remaining are at roughly 85 percent of their normal hours, except for a very small percent who are working reduced hours at their own election."