Chad, a member of Virgin Australia’s Perth Pit Crew went viral last week after his kindness to a scared pup spread across the internet.

The video, originally posted by Seven News Melbourne presenter Jacqueline Felgate, showed the baggage handler taking a minute to comfort and chat to a dog named Cooper before he was about to board a flight, 7 News reported.

Felgate later tracked Chad down to ask what he said to the pup.

“I was just reassuring him and asking him if he was ready to board, just like the passengers get asked up at the gate,” Chad said. 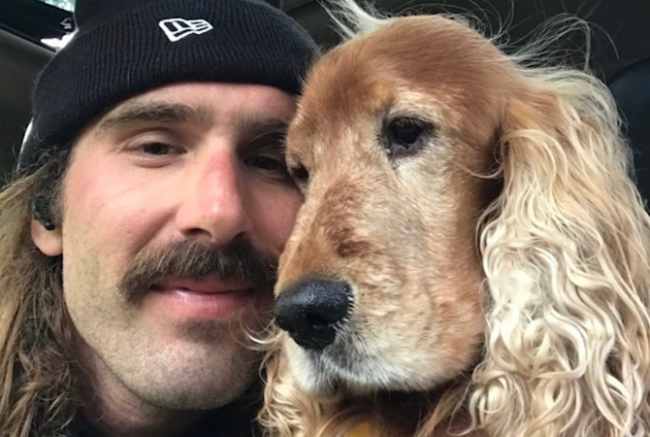 “I said ‘Coopy mate, you’ll be fine, hope you have a safe flight, we’ll see you on the other side’.”

“That obviously gives you the ability to bring along a friend. I know you’ve been getting lots of offers from amazing women around the world,” Hrdlicka said.

“So you have the option, if you want.”