Air travel is set to grow across Australia, with increases in capacity reflecting overall economic growth in 2018 and 2019. 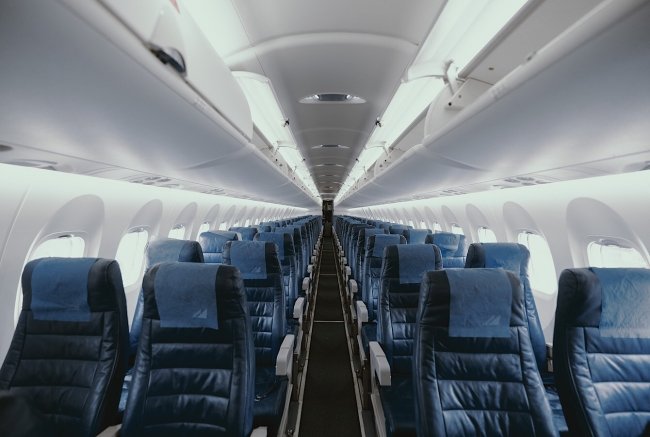 According to American Express Global Business Travel’s (GBT) newly released Air Monitor 2019, domestic capacity across Australia will rise by 3.6% in business class and 2.3% in economy class this year.

And with Revenue Passenger Kilometers (RPK) down 1.6% year-on-year, airfares should remain steady, with only slight price increases forecast.

On interregional flights out of Australia, capacity in economy is expected to remain flat (0%), while business class air travel is forecast to fall around 6.6%.

Although its capacity war with Virgin Australia is over, overcapacity on many international routes remains an issue for Qantas, according to the report, “with foreign carriers offering strong challenges. Middle Eastern carriers, plus Singapore Airlines, offer significant competition into Europe”.

The flying kangaroo will also look for a point of differentiation with the introduction of non-stop services between Melbourne and New York, complementing its new nonstop Perth-London service.

Across Asia Pacific, 6.3% growth is predicted as the region continues to lead the way in aviation growth globally.

The possibility of an open skies agreement between China and the US in 2019 could push growth even further, despite the current China-US trade war.