When legroom is more than a matter of comfort

When you consider (or lament?) the size of your airplane seat, you probably, and understandably, think only about its comfort - or lack thereof in some cases.

But do you ever think about its safety, and whether or not you’d have ample room to evacuate in a worst case scenario?

Aviation authorities do, of course, and for the first time, the world’s biggest, the United States’ Federal Aviation Administration (FAA), will test how fast flyers are able to exit a plane to set minimum seat size requirements. 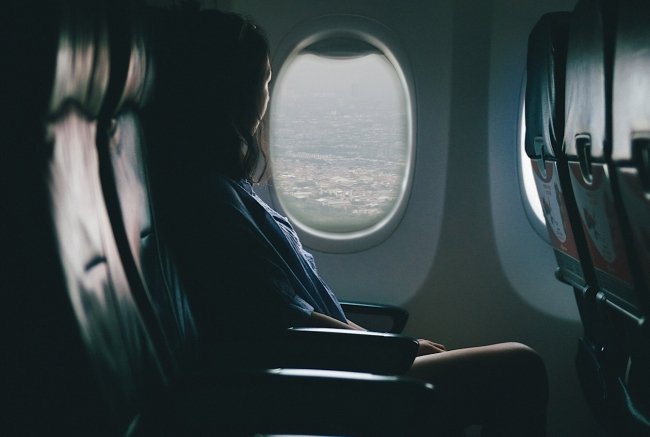 “Americans are getting bigger and seat size is important but it has to be looked at in the context of safety,” Mr Elwell told a US House hearing on Thursday.

“We are going to get you an answer on seat pitch.”

According to Reuters, current rules don’t dictate a minimum seat size, provided passengers can evacuate a plane within 90 seconds.

But the legislation hasn’t sat right with some in Congress. Speaking at the House Transportation and Infrastructure Committee hearing, Republican Paul Mitchell, said he “was not sure the models are being used really reflect current air travelers.”

“I am not exactly a dainty guy. Why don’t you look around the room? There’s a lot of not so dainty people,” remarked Mitchell, who measures six foot, two inches, and weights 109kgs.

Delta Air Lines CEO Ed Bastian told the Economic Club of Washington earlier this month that legroom was “fine” and that his carrier hadn’t changed coach seat dimensions in a decade.

“What you find when you’re flying coach is it’s more entertaining. So, you don’t worry about your leg room.”

Low cost carriers, unsurprisingly, have the smallest seat pitches (the distance from one seat back to the next) on passenger planes.

In the US, Spirit Airlines and Frontier Airlines provide the least space, offering a mere 28 inches (71cms) of leg room, while the average full service economy seat pitch measures 31 inches.

Have you noticed the decline in seat pitches on planes over the years? Have you ever considered their safety?