Where Qantas comes in the list of world’s worst airlines

It’s easy to forget how good we have it on the airline front. Travel on a low cost carrier overseas and you’ll appreciate the budget airlines of our blessed little region. 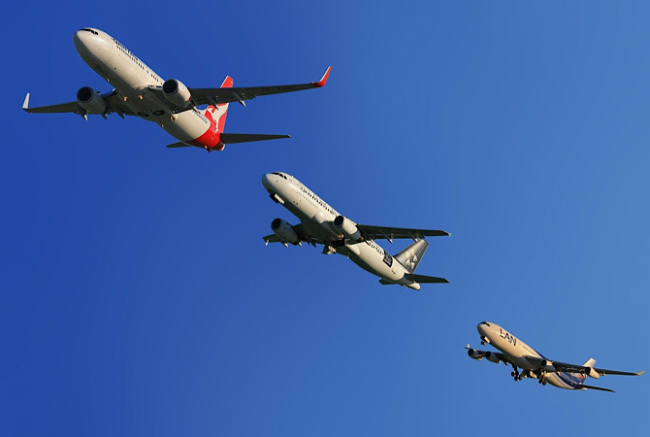 Heading to Latin America? Be warned: Viva Air Colombia, Viva Aerobus and Volaris took out the top three spots respectively in a study from luggage storage company, Bounce, for the world’s worst airline.

In fourth spot is the much maligned Ryanair, brought down by its lack of entertainment and free baggage allowance. UK’s easyJet came in at number seven, with Air India rounding out the top ten.

If we flip the list, All Nippon Airways was declared the best airline, followed by Singapore Airlines, Korean Airlines, Japan Airlines and Qatar Airways in that order.

Qantas was deemed the world’s twelfth best airline, with Air New Zealand hot on its heels.