Who gains the most (and least) in QFF overhaul?

Economy class passengers will be significantly better off, while those looking to use points to buy or upgrade to premium cabin seats will be slightly less happy after Qantas unveiled the biggest-ever overhaul of its Qantas Frequent Flyer (QFF) program. 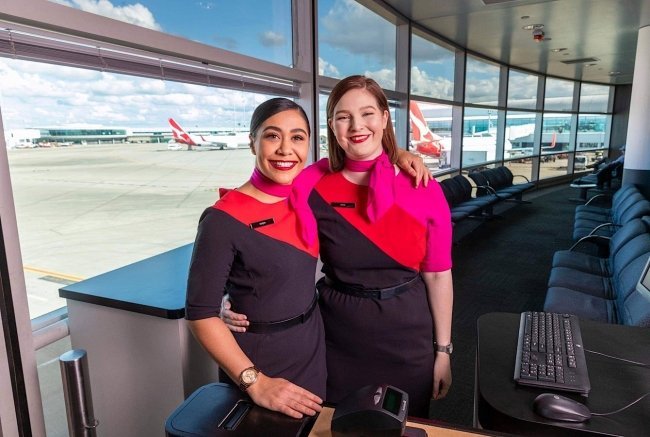 To be rolled out to members over the next 12 months, key changes will see the national carrier:

Qantas Group CEO Alan Joyce said the QFF scheme had “always been about rewarding customers for their loyalty”.

“These changes are about making it easier for members to access those rewards and help to keep them highly engaged, which in turn is good news for our business as a whole,” Mr Joyce remarked, following the announcement of the $25 million upgrade investment.

“We know the majority of our members want to use their points to take a dream trip overseas, so we are adding more reward seats including First, Business and Premium Economy, to places like London, Los Angeles, Tokyo and Singapore as well as slashing carrier charges.

“While the points required for business class seats on international and domestic flights will increase slightly, it is the first increase in 15 years and the product has improved a lot in that time.”

The decrease in cost of international economy reward seats is effective immediately, while the increases to premium cabins and upgrades will take effect from 18 September 2019.

The QFF program now comprises almost 13 million members who can earn points with more than 300 airline and non-airline partners.

What do think of the changes to the program? 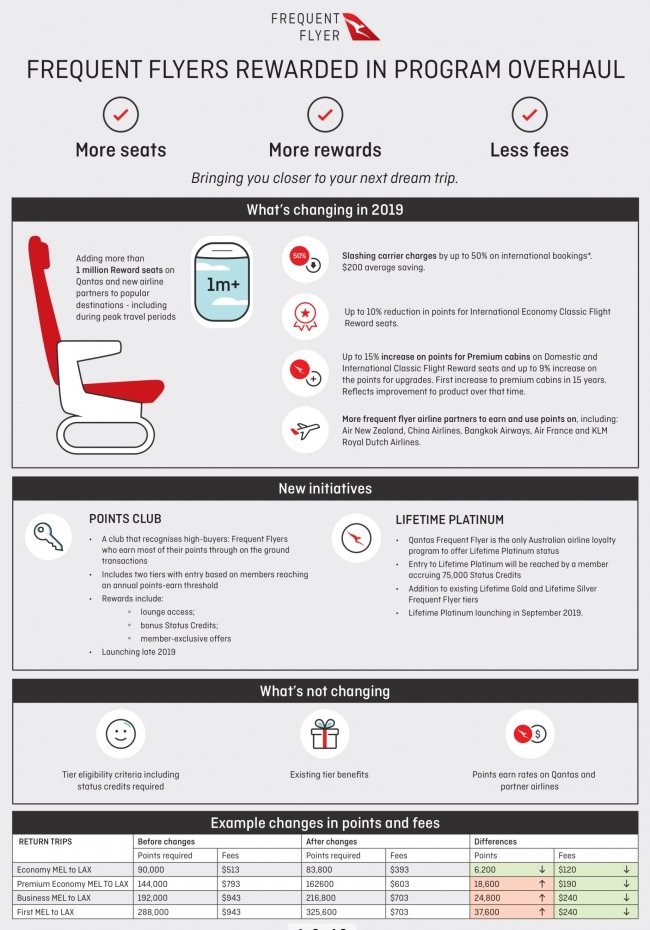