The Port Authority of New York and New Jersey runs LaGuardia, JFK and Newark airports. And this week, these angels on earth issued a price cap for food and drink services in these airports. 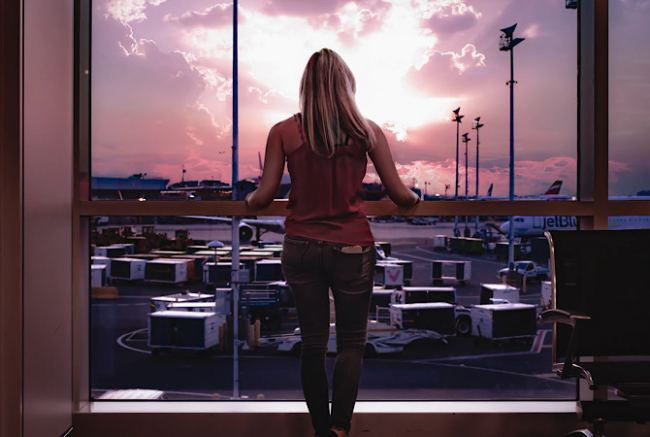 Under the price cap, concessionaires can only charge a maximum of 10% on top of the product’s street prices (the 10% is acknowledgement that airport operating costs are general higher than street costs).

The moves comes after an independent review by the Office of Inspector General found that a traveller complained of being charged about $38.50 for one season beer.

“Nobody should have to fork over such an exorbitant amount for a beer," said Port Authority Chairman Kevin O’Toole.

“All airport customers should rightly expect that policies which limit the pricing of food and beverages at concessions will be followed and enforced.”

The Port Authority’s Aviation Department has conducted an initial round of street pricing standards workshops with terminal operators and concessionaire managers to aid in understanding of the revised manual, various template forms and timelines.

All customers who suspect pricing violations are encouraged to report them via social media and tagging the relevant airport (@EWRAirport, @JFKAirport, @LGAAirport).