Passengers travelling to and from Sydney and Melbourne airports have been warned to expect delays as scores of flights were cancelled due to gale force winds. 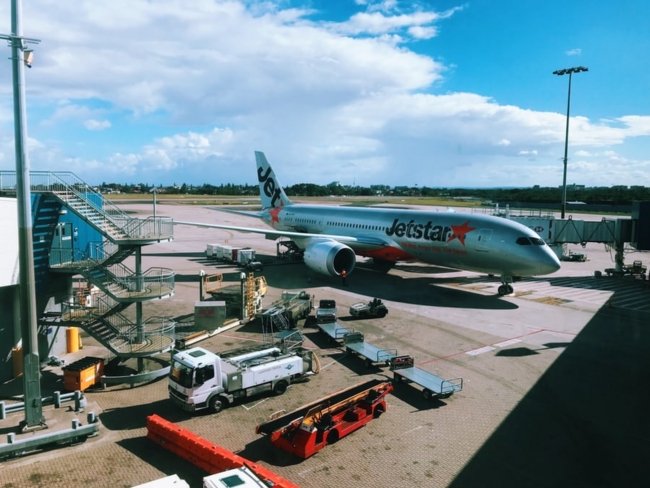 Around 60 flights were delayed or cancelled at Sydney Airport, after a strong wintry polar blast and a cold southerly airstream hit the south east coast this morning.

As a result of the wild weather, Sydney Domestic Airport has been operating  with just one runway, a Sydney airport spokesperson confirmed with media today.

According to ABC Radio, international flights have also been affected, with UK, US, Japan and China services among those impacted.

Meanwhile, Melbourne Airport said 23 domestic flights have been cancelled, but international services were not affected.

Australia’s two busiest airports have urged passengers to check directly with their airlines as to the status of their flights.

Travellers can also check with their travel agents.