Woman boards plane without ticket; holds up flight for hours

How did she end up getting caught?

A woman held up a US flight for three hours after she was found to have boarded without a ticket.

Apologizing for the delay to its Orlando-Atlanta flight, Delta Air Lines said officials were forced to screen all passengers again after the woman was removed from the plane. 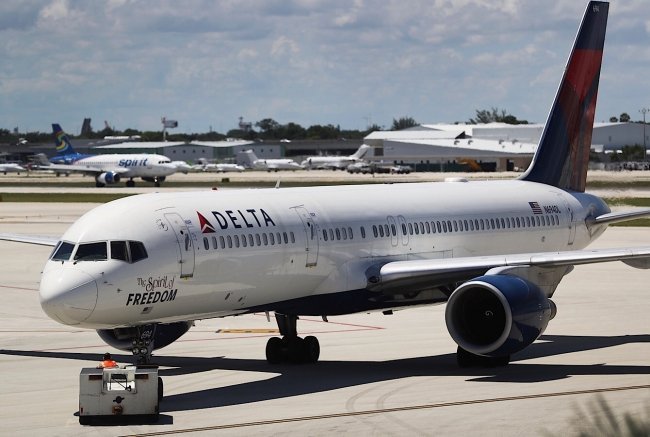 Speaking to Fox 35, passenger Casey Malone said “we were told the woman was not cooperating [with] the authorities, and she had no ID or boarding pass, but was allowed on the plane in the first place”.

The witness said the plane started moving following the ejection of the woman, but came to a stop shortly after where it remained for an hour.

According to The Orlando Sentinel, the woman was caught out after Delta crew asked for her ticket because she was in someone else's seat.

"She just kept saying, 'I don't drive. My I.D. is home in Atlanta,' and 'I don't have an I.D. to show you'," the woman whose seat had been taken by the removed passenger told local media outlet WSBT.

"It was really scary, now that I look back on it.

"I want to know what her intentions were, because it just shouldn't have happened."

According to Newsweek, a spokesperson for the airline said, "Delta is working with local law enforcement and the Transportation Security Administration on their investigation, and we are conducting our own review of this as well".