How did Aussie airlines and airports fare?

Global flight data firm OAG has released the OAG Punctuality League 2020, unveiling the most punctual airlines and airports around the world. And the most on-time operators may surprise you.

According to the index, the most punctual airline overall in 2019 was Garuda Indonesia, which operated with an on-time performance (OTP) score of 95.01%. 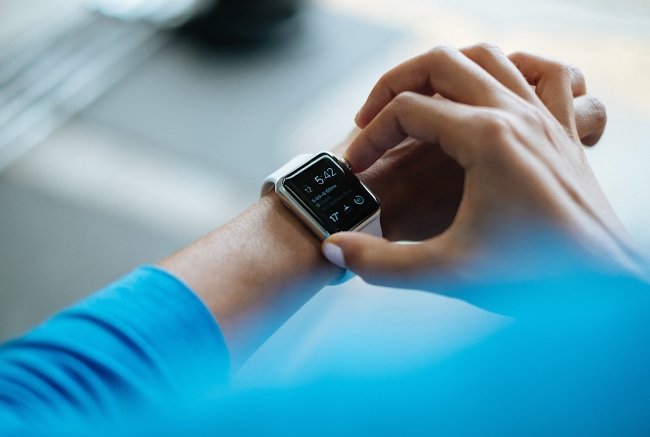 Following the Indonesian flag carrier on the list was Panama-based Copa Airlines, which achieved an OTP of 92.01%, and Japanese low cost carrier Skymark Airlines, which was the only other airline to score above 90 per cent (90.12%).

Hawaiian Airlines (87.4%) and LATAM Airlines (86.41%), which finished as the highest placed airline group and leading 'mega-airline', rounded out the top five positions.

“This achievement is the result of systematic work to consistently better our processes and ensure that punctuality is a top priority across the entire company,” LATAM Airlines Group Vice President of Operations and Maintenance Hernán Pasman said.

“This report also challenges us to continue working hard to remain as the most punctual airline [group] in the world and fulfill our commitment to each of the more than 72 million people we carry each year.”

With a score of 82.96%, Qantas ranked a respectable 18th position out of all airlines and 14th out of all mainline (excluding low cost) carriers.

Brisbane finished in 13th position in the large airport category, which was headed by Osaka Itami, while Perth and Adelaide ranked fourth and eighth respectively among medium airports, which was led by Panama City.

Check out the full report here. 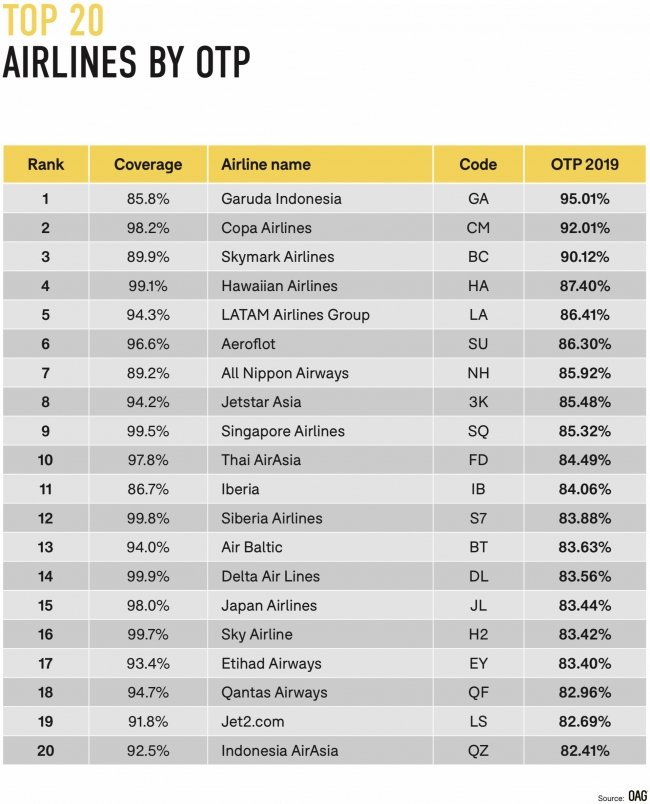