A new index has flagged the world’s worst airlines and airports, and it doesn’t make for happy reading for users of low cost airlines in Europe.

In its latest annual rankings, passenger rights group AirHelp named UK budget airlines Thomas Cook and easyJet the world’s worst, with half of the ten lowest ranked carriers based in Western Europe and two more in Central Europe. 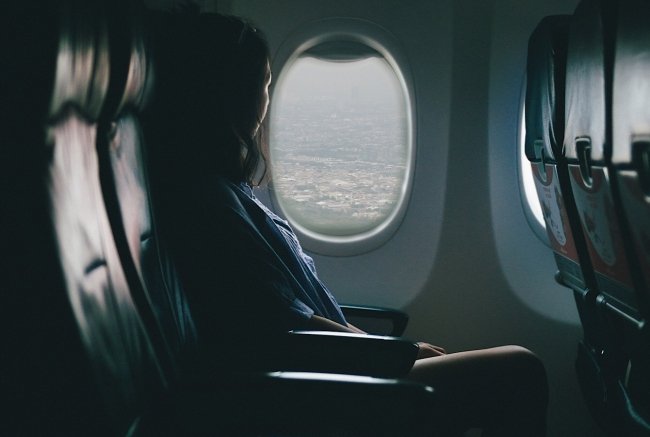 At the top of the rankings were Qatar Airways, American Airlines, Aeromexico, Scandinavian Air Services and Qantas.

The 72 airlines in the list were ranked on on-time performance, quality of services and claims processing, based on Airhelp data, external reports and passenger reviews.

Airports’ scores were determined by on-time performance (60% of total), quality of service (20%), and food and shopping options (20%).

“We need to keep in mind that airlines are dealing with a new type of traveller: educated, increasingly aware of her needs and rights, and able to choose between a broad range of air carriers.

“It means that even those airlines which cannot keep their punctuality high have a chance to keep passengers connected to their brand by providing a positive after-flight service when their travel plans go wrong.”

What do you think of the results?