You’ll soon need this to fly a drone in Australia

From July this year anyone in Australia who wants to fly a drone will have to be accredited by the Civil Aviation Safety Authority. 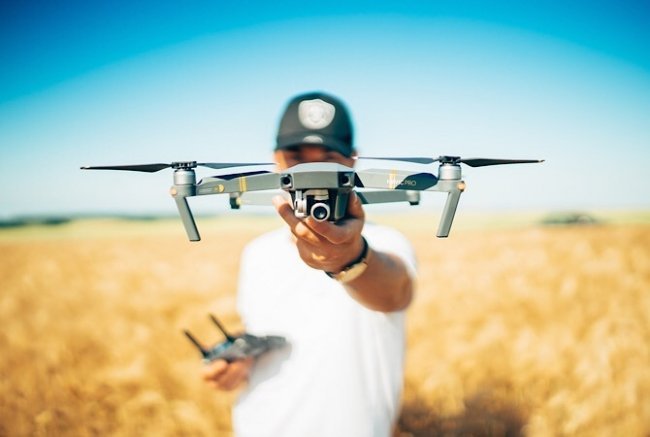 "It will certainly give us big advantages in terms of complaints or reports of drones being flown improperly or against the safety rules," CASA spokesman Peter Gibson told the ABC.

"We'll have a starting point to know who flies drones in that area, what sort of drone they fly."

Those who want to fly drones that weigh more than 250 grams will need to pass an online education course and register their drone.

According to CASA, the cost of registration is likely to vary for different types of drones and whether they were used for fun or profit, though it is estimated to cost $20 annually per person for recreational drones and for some model aircraft operators.

The annual fee for each commercial drone would likely range from $100 to $160.