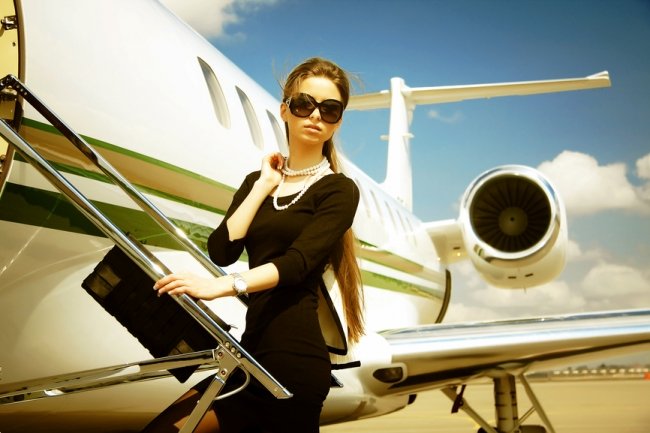 Aussie big spenders don’t want run-of-the-mill travel experiences sold en masse; instead, they are opting for personalised encounters – and more of them.

Australians are working more and have hectic social lives, which means the way we travel is changing. According to a recent survey by travel network, Virtuoso, and Australian resort, qualia, some 66 percent of respondents said they are taking more short breaks (2-4 days), and spending them in Australian luxury holiday destinations, than they were five years ago.

“Now, more than ever, travellers are aware their most precious, non-renewable asset is their leisure time, and this is driving a demand for domestic luxury experiences,” Virtuoso chief executive Matthew Upchurch said.

How much are Aussies spending?

But is luxury all about the price tag?

Just because something costs a lot, doesn’t mean that it is valued highly - the Virtuoso survey revealed that almost 60 percent of respondents believe luxury is defined more by genuine experiences and personalised attention to detail than price.

“The elements driving the luxury market are a feeling of connectivity, authenticity and a sense of place. People want genuine, personalised experiences and whilst this is a global trend, it is more prevalent in sophisticated markets like Australia,” Mr Upchurch said.

“Personalised attention to detail is highly desirable in this ‘new’ luxury market.”

How are Aussies choosing their luxury getaways?

According to the survey, 47 per cent of luxury travellers rely predominantly on the power of word of mouth, secondly to inspiration found in traditional media outlets such as newspapers and magazines (44 per cent) and thirdly to online travel sites (41 per cent) such as Tripadvisor.