The number is a record high, an increase on pre-pandemic days, new data from Roy Morgan shows. 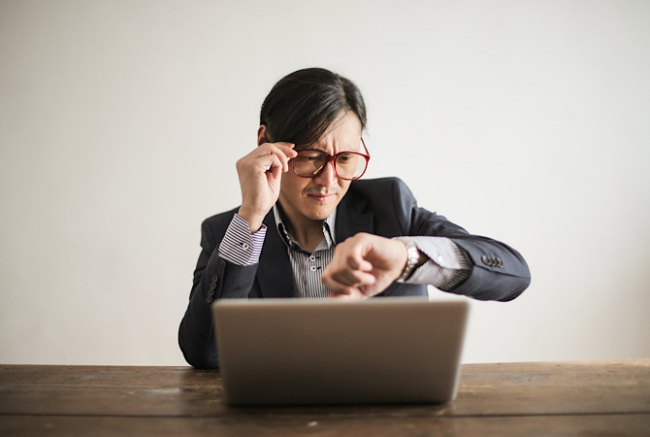 “The increasing numbers of Australians with long periods of annual leave due is likely directly related to the closure of international borders,” Roy Morgan CEO Michele Levine said.

“Traditionally Australians are more likely to take shorter domestic holidays whereas overseas travel can last for many weeks, or even months.

“The fact Australia’s international borders are set to remain closed for another year presents a real opportunity for domestic travel agencies to appeal to the 6.69 million Australians with at least two weeks annual leave due to seriously consider taking a longer holiday in Australia – there will likely never be a better chance to see Australia than over the next 12 months.

“The latest Roy Morgan Holiday Travel Intention Leading Indicator Report shows it is Queensland (24.9% of Australians intending to take a holiday of at least 3+ nights) and NSW (22.7%) that are the top destinations for Australians planning on taking a longer holiday.”