Is Spain’s trial 4 day week the future for us all?

For most of us, the Easter break gives us so much more than Easter eggs: two consecutive four-day working weeks which allow for short getaways without eating into annual leave.

Spain is in line to be amongst first countries to adopt a national four-day working week, the country’s government putting a call out to companies interested in trialling cutting a day from work. 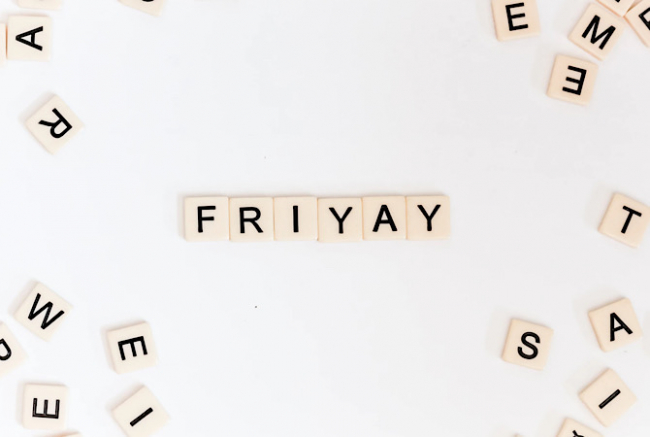 “With the four-day work week (32 hours), we’re launching into the real debate of our times,” Iñigo Errejón of Más País, a Spanish left-wing political party said on Twitter.

“It’s an idea whose time has come.”

The Spanish government agreed to a proposal put forth by the party which proposed a three-year, €50m project that would allow companies to trial reduced hours with minimal risk, the Guardian reported.

The funds will come from the European Union’s coronavirus recovery fund and will be used to compensate companies as they reorganise to adjust to a 32-hour working week.

"It's not using the European funds for Spaniards to work less, it's about seeing how we can improve productivity and competitiveness of our companies," Héctor Tejero, a lawmaker with Más País, said.

Those who agree, point out that a three day weekend would increase consumption, especially in the beleaguered entertainment and tourism sectors.

The company has since then reported a 28% reduction in absenteeism, given that staff make appointments for their days off rather than during work. Sales have reportedly increased by 20% and no one has quit since the new schedule was adopted.