Just say the word and your trip will be booked…

Voice technologies are revolutionising how brands are reaching their customers and the experience of their shopping journey. The travel industry is not only an example of this, but a leading case, says SABRINA RICCI, Head of Account Management Pacific, Travelport.

After almost a century-and-a-half, is the keyboard finally dead?

More and more brands are looking to reduce the amount of touchpoints, clicks and hurdles during the shopping journey in a bid to improve the customer experience. 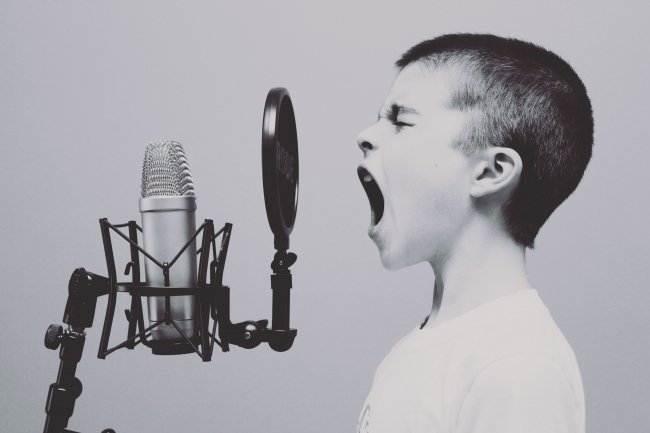 So in comes the power of voice.

Voice technologies, like Amazon Alexa and Google Assistant, are transforming how consumers can get from A to B or decide X from Y and the travel industry is no different.

In a recent survey of 2000 Australians, almost seven in 10 people admitted to now using their voice to interact with assistants and smart speakers.

When questioned on what industries they’d consider using voice interfaces for, 30% responded with the travel industry.

Although airlines are adopting these third-party voice and messaging platforms, the push towards first-party or owned voice search capabilities is already on its way.

Australian smart speaker adoption reached 29% of the adult population compared to about 26% in the U.S. at the end of 2018. With such greater proportional adoption of voice-driven technology in Australia, it opens a great opportunity for brands to explore the power of voice when enhancing user experience.

With a further 53% of travelers using voice technology for travel research, the travel industry would be ignorant to disregard the benefits of voice towards the customer purchasing journey.

Two Australian brands doing this well are Qantas and Virgin Australia. Both airlines have localised skills for Amazon Alexa, with Virgin Australia announcing voice check-in capabilities for Velocity members in 2018 and by doing so marked themselves as the first airline outside North America to do so. 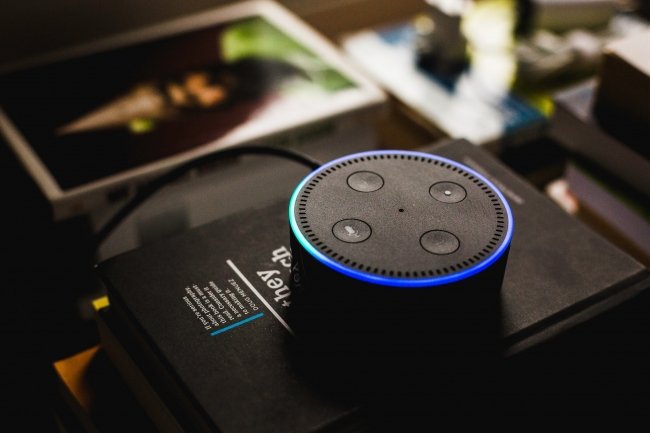 On an international scale, early trailblazers such as KLM, United and Triplt have spread themselves across almost all third-party voice and messaging platforms so they can “be where the customer is”.

This scattergun approach is often the only way to understand what consumers want from a new piece of tech, not to mention the cost-to-market and whether there’s a long-term business case for investing.

‘Speak Now’ by easyJet, a voice-search capability which will cut the time it takes to input booking criteria from 12 tap points to just a few vocal cues, and other innovations in voice, is a sign that the use of the keyboard is coming to an end – at least in terms of the current status quo.

That’s because, unlike some of the voice experiments of the last few years on Messenger, Alexa and others, we are now seeing voice search evolve from fancy FAQs and automated responses to systems that can recognise natural sounding language and the ability to process more complex requests.

Most importantly of all, we’re starting to see all this take place inside a brand’s own app. Perhaps even more surprising is the fact that it’s travel verticals such as hotels, airports and online travel agencies - not historically known for being the leading light in innovation - which have led the way.

Accor Hotel’s ‘Phil’ and Miami International Airport’s ‘talk to Mia’ are great examples of progress. And, in India, where voice search has grown 270% year-on-year, you can ask Yatra’s app to show SpiceJet flights to Mumbai next Thursday. 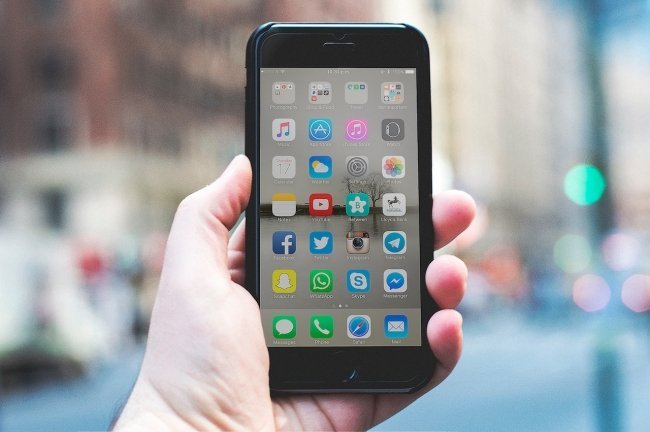 Reshuffle the pack through voice

Saying the keyboard is dead might feel a bit heavy-handed, but the search of ‘now’ is ready for a shuffle – and as ever, those who embrace voice, will find themselves ahead of the pack.

Dutch airline KLM has said publicly that providing the option to search for flights using voice commands in multiple languages is their ‘next strategic step’.

Expedia has said voice is ‘its future’. And Google has acknowledged that in fast-growing countries such as Australia, India and Indonesia, voice is already the primary means of communication among new tech users.

The notion that voice search may finally banish the keyboard to its 18th century origins is also supported by research.

Last year, Travelport’s independently-commissioned Global Digital Traveler Research revealed how almost half of travellers use voice to manage travel, with 43% of Australian Millennials experimenting with the technology, compared to just 28% of Gen X’s and 11% of Baby Boomers.

The additional functionality provided by features like Speak Now are likely to continue this march towards a voice-activated world and Australian brands aren’t too far behind.

As Google has said, the next billion users of the internet are going to look and sound very different to the last.

But as the prevalence of voice search continues to grow in the travel industry, how much longer will it be until it’s seen as an industry norm, rather than as a unique brand feature?