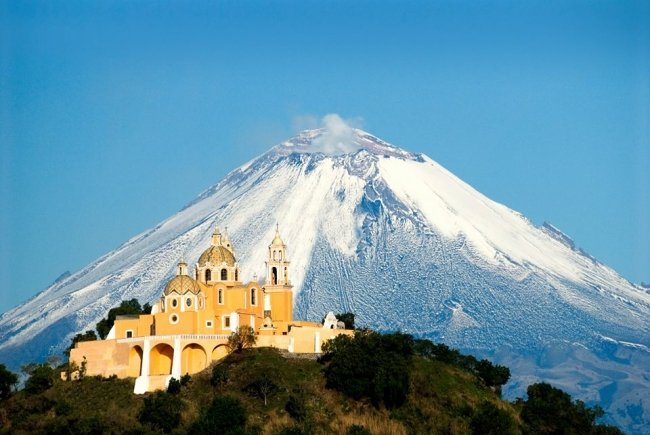 The countdown to Latin America’s leading business travel and MICE event, MITM Americas, is well and truly on, with just under a month remaining until the 2014 showcase begins.

To be held in one of the most important Spanish colonial cities in Mexico, Puebla, the 20th edition of the high profile event will this year run alongside the annual International Cultural Travel Fair, (CULTOURFAIR).

Due to its popularity, and the success of previous shows, the hosted buyer program for this year’s event was filled months before the registration deadline, with organisers receiving some 300 requests from interested parties. 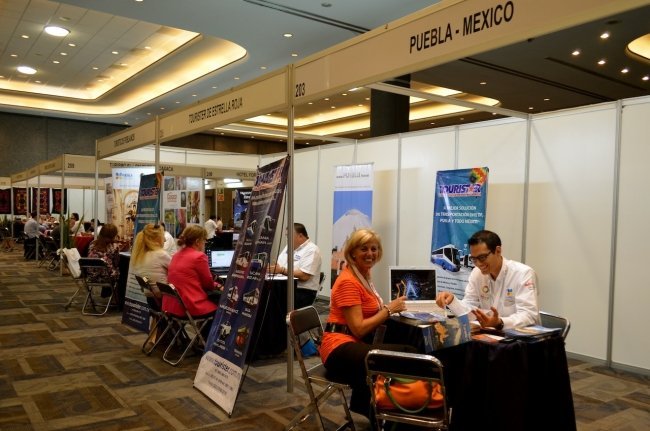 As well as business appointments and a professional networking program, attendees of the event will enjoy a welcome reception at the beautiful Mirador del Lago de la Concordia, and closing ceremony at the historic Puebla Town Hall.

VIP hosted buyers and media will also participate in extensive FAM trips of Puebla, one of Mexico Tourism Board's official 'Magical Towns', chosen for their historical and cultural significance.

Organized by Spain-based, GSAR Marketing, in partnership with the Puebla Tourist Office, MITM Americas and CULTOURFAIR will be held from 3-5 December at the Centro Expositor Puebla.

As the exclusive media partner from Australasia, Traveltalk will be reporting from Puebla – the ‘Birthplace’ of Cinco de Mayo.