Let's get phygital: why online retailers are opening physical shops

Amazon's doing it, Kanye West did it... Are OTAs next?

There are those among us who bemoan the death of letter writing, of ink-smeared fingers from morning newspapers and of a world otherwise untouched by the digital dark side as it and its artificially intelligent overlords steal our identities along with our analogue souls. But chances are, these folk are on Facebook. 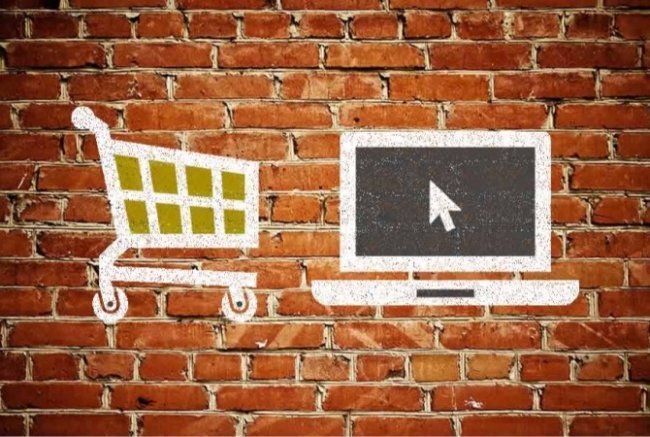 When it comes to retail, many a company rides the either/or fence. You're either online or you're bricks and mortar. But it seems that some online retailers are seeing the value in getting a physical shopfront, the ABC reported.

According to Paul Greenberg, founder of new retail industry body NORA, online retailers are seeking ways to get the customer at both ends and are thus aiming for a phygital presence (that's physical/digital for those who don't speak Brangelina).

"What retailers are seeing is that customers are demanding and getting multi-touch points with their brand of choice," Greenberg said.

It may start online, said Greenberg, but then there may be a move into the relatively recent phenomenon of the pop-up shop, food truck, showroom or even a partnership with an existing retailer.

But why the decision to pay overheads and rents? It turns out Aussies love a shopping centre.

"Eighty-five per cent of our shopping is done in shopping centres around the country, of which we, per capita, have the highest number in the world," Retail Doctor Group chief executive Brian Walker told the ABC.

So what can bricks and mortar travel agents take away from all this? The key phrase is 'multi-touch'. Be where your potential clients are, be that online, at a fete or in a mall. But never lose touch with your core money maker: selling travel well.