A Monday to Thursday work week sounds like a pipe dream, right? Or maybe just a concept for the privileged few employed in certain start-ups? 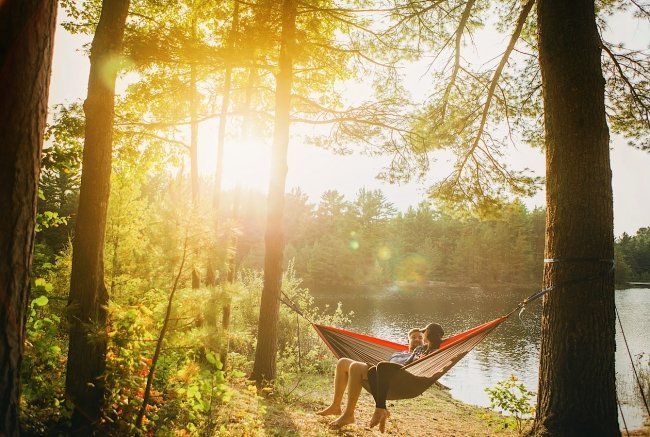 Not according to Microsoft, who recently conducted an experiment in which workers took Fridays off and productivity went up ... by 40 per cent.

In a trial called Work Life Choice Challenge, the computing giant gave staff at Microsoft in Japan Fridays off for a month and compared its findings to the same period the year prior.

And more than 90% of the 2,280 workers tested reported increases in productivity.

According to Inc Magazine, meetings also became more productive and more efficient because they were limited to just 30 minutes as no one would be around on Fridays.

In 2018, a NZ study found employees spent less than three hours of their work day productively employed. But evidence like this from a company the size of Microsoft might just be enough to get the four-day week movement rolling.

It might also give us the chance to turn Friday into the travel planning day.

And if it all comes to naught, here are five things you can do on a Friday to ward off Monday-itis.