Seven things we learnt at AIME 2016

The line between business and pleasure can often be blurred, especially in Melbourne, and especially at AIME (Asia-Pacific Incentives and Meetings Expo). But there was as much work as there was fun at the 24th edition of Australia's biggest MICE and business travel event, which was held at the Melbourne Convention and Exhibition Centre (MCEC). Here's what we learned at AIME 2016: Australia’s spending seriously in MICE Meetings matter, big time. With all of Australia’s Convention bureaux in attendance at AIME, there’s no denying the ever-growing importance of MICE and business travel to the Aussie economy. In Victoria, business events are the highest yielding sector of the state’s tourism industry “delivering an economic contribution of $9.98 billion each year and approximately 65,000 jobs” Melbourne Convention Bureau CEO Karen Bollinger said.

Reflecting this, the Victorian government is spending $210 million on expanding the Melbourne Convention and Exhibition Centre (MCEC), which will add 20,000 square metres to the venue and make it the largest of its kind in Australia.

In NSW, ICC Sydney confirmed it had already secured 35 events for the venue, which is slated to open in December. The $1.1 billion venue will feature among other things, Australia’s largest ballroom and a 5,000sqm rooftop space. 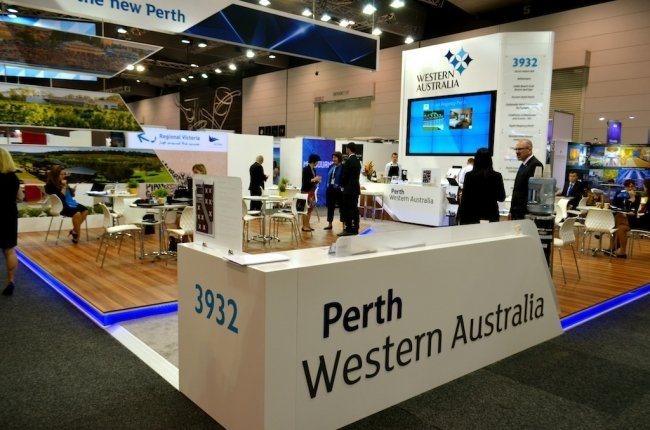 Crown Towers will add a new tower With the new 6-star Crown Towers Perth set to open late this year and Sydney’s Barangaroo earmarked for a 2020 debut, Crown Hotels and Resorts announced at AIME it will add a fourth accommodation tower to its Melbourne property. The 380-room, 90-storey tower is as of yet unnamed.

The Star Sydney’s $1b plan During AIME, The Star Sydney announced details of its proposed five-year, $1 billion development. The venue hopes to pump another $500 million into further developing the events and entertainment destination with the addition of a new hotel tower and a connected ribbon development, which will feature extra meeting spaces. 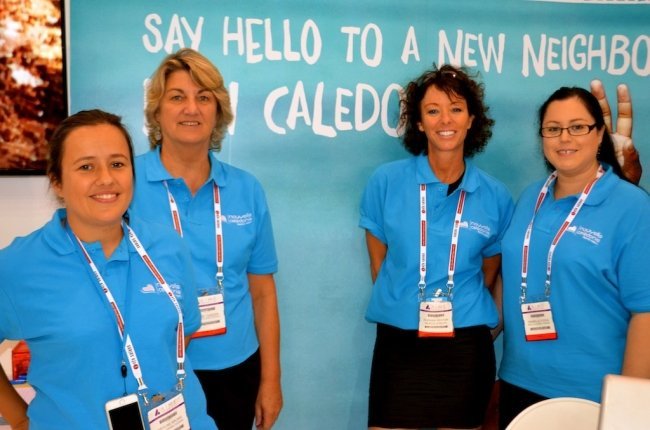 Starwood focusing on APAC The Asia-Pacific region remains the key focus for Starwood Hotels and Resorts. Speaking to reporters at AIME, Starwood Asia-Pacific sales vice president Nichlas Maratos said “at the moment 60% of Starwood’s future growth is based in Asia”.

“Last year, we opened 34 hotels across Asia-Pacific,” he said. Among the new Starwood hotels in the pipeline for Australia is the Westin Perth, the ‘W’ and Westin Brisbane, two new hotels in Adelaide in 2018-19, and the Four Points by Sheraton Melbourne Docklands.

Meetings at sea are growing With the cruise industry at AIME represented by Royal Caribbean International, Norwegian Cruise Line, Avalon Waterways, Silversea Cruises, among others, cruising continues to make strides in the events industry. P&O Cruises has experienced a “surge” in corporate event bookings since launching its two latest ships in November, saying forward bookings for 2016 had already exceeded the total it achieved in 2015.

P&O Cruises director of sales Ryan Taibel told Traveltalk demand for the cruise line was “hot”, despite the increased competition in a market he says P&O had all but to itself ten years ago. TCEB’s big presence at AIME, of which it is the biggest Asian partner, reflects its success on the global MICE stage: from October 2014 to September 2015, the country welcomed over a million business events travellers, including more than 20,000 from Australia. Also present from Asia at AIME, were significant delegations from India, Hong Kong and the Philippines, among others. 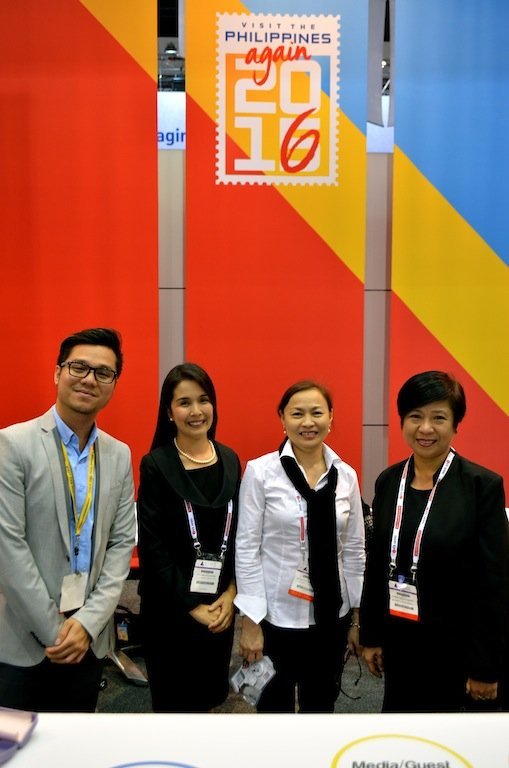 Technology’s cool, but people still rule Everywhere you turn, people are talking technology – and it’s no different at AIME. On the show floor, virtual reality glasses take guests to the top of the Sydney Harbour Bridge, while an interactive 3D installation puts visitors in the heart of Singapore.

But what gets people most excited at AIME, and indeed MICE are its people; after all, it’s called the meetings industry. Delegates at AIME don’t just exchange contact details through QR codes or a USB stick, but connect through first-hand accounts. And with a packed Knowledge Program full of high profile speakers, and over 4,000 booked appointments as well as numerous networking opportunities, stories at AIME abound. We look forward to listening in again next year. 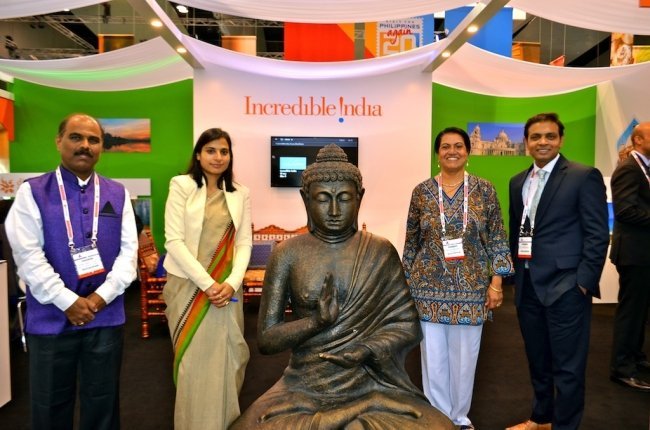 Traveltalk was on location at AIME in Melbourne.