Australians have long upheld a reputation as some of the world’s most intrepid travellers. Even in the most far-flung corners of the globe you’re sure to find an Aussie propping up a bar, roaming the backstreets and embarking on hare-brained adventures. 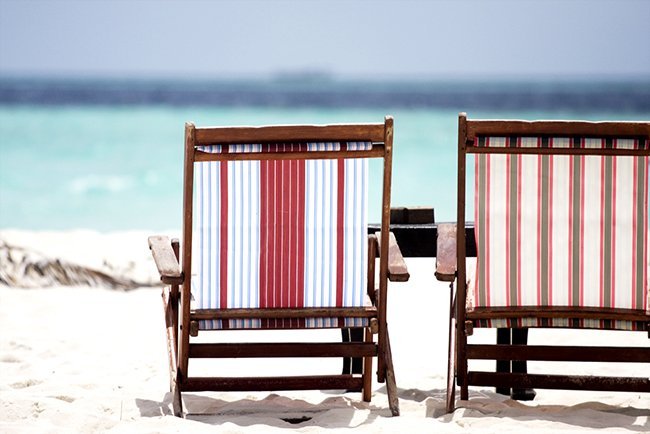 As we head into 2016, we’re faced with a weak Australian dollar, a challenge that can pose financial restrictions on international travel plans. But surveys conducted by Lastminute.com.au and Wotif.com, indicate the dollar’s low international currency exchange rate is of little concern to most who plan to hit the road next year.

According to Wotif, 53 per cent of travellers are undeterred by the weakened dollor. For the 47 per cent who are, one in two are now planning a domestic getaway instead of heading abroad while the other half are now hunting for a bargain and looking for the best value international destination.

The Lastminute.com.au survey of over 2600 people indicates that city breaks remain the holiday of choice for most domestic travellers with Melbourne the most popular choice. But Lastminute.com.au travel expert, Kate Norris, is encouraging people to consider Canberra too.

“For those looking for a domestic city escape with a difference, my hot tip is that Canberra is definitely a city to consider in 2016. Still ‘under the radar’ for mainstream holiday travel, travellers in the know have begun to appreciate the hidden hipster haunts and hip hotels," she said.

“Canberra is starting to gain a reputation beyond being the political capital of Australia. It’s the perfect last minute, or long weekend escape, with plenty ‘out of ordinary’ hotels on offer, such as the Little National Hotel, Hotel Hotel Canberra and even the ‘out of Africa’ safari experience at Jamala Wildlife Lodge. Not to mention it’s the home to instagramable foodie trends like the ‘freak milkshake’." 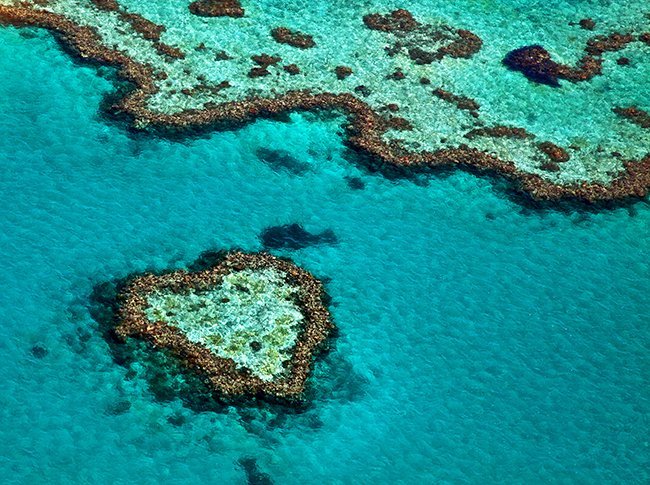 The Whitsundays is Australia's most desired domestic beach destination in 2016, according to Lastminute.com.au

With the falling Aussie dollar, Norris said local beach holidays will be popular in 2016, in particular on the east coast of Australia with the Whitsundays taking the top spot.

And according to the research, Aussies will continue to have an appetite for food and wine-related travel in the New Year with more than one in two (56 per cent) stating the overall food and wine on offer in a destination influences their decision to travel there.

“While Melbourne will continue to be popular, Sydney will be hot on it’s heels next year with the opening of Barangaroo dining precinct in 2016, which will have resturant offerings from the likes of Matt Moran," said Norris.

Aussies searching for great value international destinations can bag a bargain through Wotif.

“For family trips, we suggest heading to Fiji where you’ll find resorts for all budgets or travel across the ditch to New Zealand, where our Australian dollar still gets you good value travel. Japan is also a growing favourite for Aussies during ski season," began Wotif spokesperson, Kim Stockham.

“With the USA featuring on many Aussie-traveller ‘bucket lists’ for 2016 (New York remains the most lusted over destination) we predict Hawaii, being so close and so affordable, will be a strong destination in the New Year.” 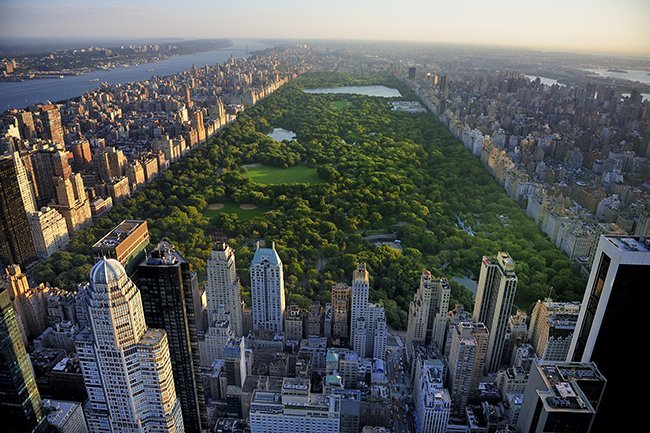 Internationally, New York remains top of travellers' bucket lists in 2016, according to Wotif.com

The survey also revealed that as a result of the weakening dollar, one in five travellers are considering booking a travel package to save money.

“The best way to save is to bundle and book your flights and hotel together in a package, where travellers can save on the trip because Wotif gives them access to special packaging rates. This can mean a cheaper trip overall, or you could use the savings to extend your stay, or keep more of your cash to spend while away,” Ms Stockham said.

“Travellers can also find more affordable deals by signing up to Wotif member deals, which offer a savings of up to 50 per cent on hotels around the world.”

According to Wotif, a third of Australians will also be out of the office this summer holidays with most taking a break before the year ends.

“Aussies love chasing the sun in summer, and the festive season is an incredibly popular time of year for people to switch on their out of office and switch off from work,” Ms Stockham said.

"It’s not too late to book a trip and get away this summer. We predict the coastal destinations along the Gold Coast, Sunshine Coast and Cairns in Queensland, as well as Victoria’s Great Ocean Road, and Western Australia’s Coral Coast will be popular this summer.

“There’s no better way to head back to work after Christmas than knowing you have a trip planned in 2016, which one in three (37 per cent) Aussies tell us they plan to do." 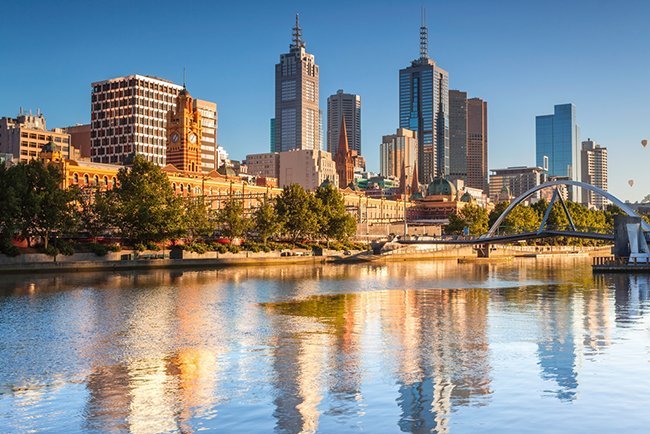 Melbourne is Australia's most popular domestic city to visit in 2016, according to Lastminute.com.au

Wotif's 2016 travel trends by the numbers