The cost of workplace mental health injuries has grown 80% in the last three years. And now we have COVID-19 to contend with...

Australia's tourism sector is facing one of the most challenging periods in its history, with the COVID-19 pandemic having a terrible impact on the viability of many businesses in this sector. This crisis is made worse by the damage it will have on the mental health of many workers who may find their jobs threatened, and new research by Allianz has revealed that many businesses may not be aware of the toll that it is taking. 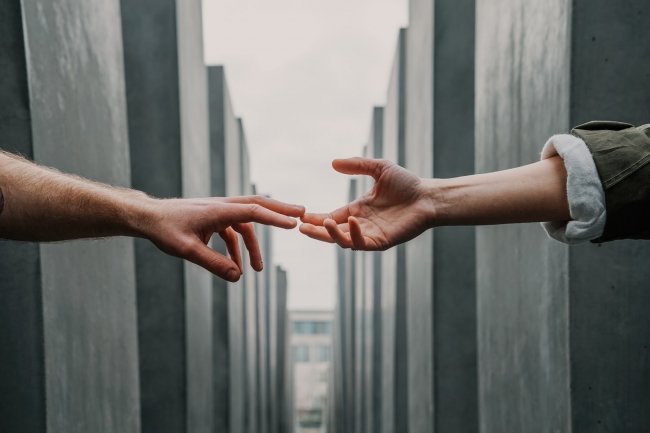 Aimed at helping employers cultivate healthy workplaces, Allianz has released the new Future Thriving Workplaces report, highlighting what both employees and employers require to drive sustainable change toward mental wellness in their workplaces and on worksites.

The report has found that Allianz workers compensation claims costs relating to mental health – or primary psychological workers compensation claims – have increased by 80 per cent, rising an average of 22 per cent year-on-year, since 2017. It also revealed an overwhelming 80 per cent of the Australian employees surveyed are now calling on their employers to take action to address mental health in the workplace.

The Allianz Future Thriving Workplaces findings illustrate the long-term impact mental health conditions can have on individuals’ holistic wellbeing. The report has found benefits paid to primary psychological injury claims are on average, up to four times higher per annum than for claims relating to physical injuries, and on average take far longer to recover from than physical injuries, with nearly 75 per cent of primary psychological claims experiencing time off work, compared to only 50 per cent of physical injuries. SafeWork Australia data shows $543 million was paid in workers compensation for work-related mental health conditionsv, highlighting the scale of the issue and reinforcing the importance of employers proactively addressing employees’ mental health.

Commenting on the findings, Julie Mitchell, Chief General Manager of Workers Compensation at Allianz Australia says, “As employers, we’re unequivocally concerned about our employees’ wellbeing. We know that improved mental health in employees across all industries greatly benefits employers and their businesses. It positively impacts individuals’ productivity, talent retention and ultimately, business performance. Yet, the challenge now is to bridge the gap between awareness of mental ill-health in the workplace, and taking action. We can’t take a scatter-gun approach. The priority is addressing each individual’s wellbeing – as thriving employees will lead to positive team and business outcomes. Our actions need to be meaningful to employees, and embedded throughout all organisations.”

The report has identified the leading pain-points employers need to tackle to drive positive change, as three quarters of Australian employees (76%) note there are factors preventing mental health initiatives from being implemented at their workplace. Stigma appears to be a key hurdle to overcome in addressing mental ill-health in the workplace, with four in ten surveyed employees (38%) feeling that mental health issues will not be taken as seriously as physical illnesses. However, a positive shift is underway – as this is a significant improvement from last year’s Allianz Awareness into Action report which found eight in ten (85%) believed that managers are more likely to think an employee’s need for time off is genuine if they say they are suffering from a cold or flu rather than stress or anxiety.

Allianz workers compensation data has also revealed that work-related harassment and work pressure are the most prevalent causes of primary psychological claims. According to the Allianz research, the most commonly reported workplace behaviours that employees claim to have negatively influenced their mental health are as follows:

To tackle stigma and negative behaviours, Australian employees feel the first step to mentally healthy workplaces is starting with conversation around mental health. T hree in four Australian employees surveyed (75%) agree there must be more dialogue and discussion around mental health and wellbeing at work. Awareness days – such as Mental Health Awareness Month in October – can be a means of encouraging conversations and garnering advocacy to destigmatise mental ill-health – a key factor in implementing effective mental health programs for employees.

The Allianz Future Thriving Workplaces report explores the top causes of mental ill-health in the workplace, the top barriers employers and employees are facing, and what future mental health strategies may look like. Alongside the report, Allianz has released a range of resources to help employers – across all industries – to foster mentally, healthy workplaces – whether that be in-person or virtually. With the new ways of working in mind, the report has identified the five key areas employees would like to see improvement in: