Why you (and your clients) should be buying travel insurance earlier 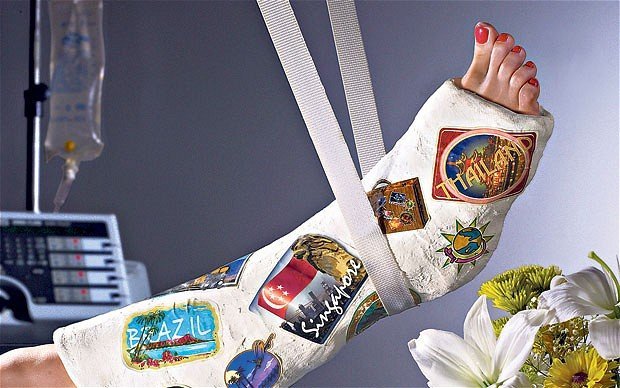 Australian travellers are searching for travel insurance much earlier, with the most popular day to start researching policies now ten days prior to departure, compared to the day before departure six months ago.

Comparing the purchasing habits of travellers three months prior to, and three months on from the launch of the Foreign Ministers ‘Travel Insurance Buying Guide’ (released on 23 October 2014), a study by Comparethemarket.com.au also found less than a quarter of Aussie travellers (24%) are now waiting until the week before their holiday to consider their insurance needs, compared to over a third (33.5%) in July last year.

According to the comparison website, 40-49 year old travellers account for the most (37%) last minute purchases, while older jetsetters (60+) are the most prepared, with four in five seniors starting their search for insurance more than seven days ahead of departure.

Travel safety in your pocket

Comparethemarket.com.au spokesperson Abigail Koch said the message to raise awareness of the necessity of travel insurance had been getting through.

“Media coverage of high profile cases of Australians stuck abroad with horrific injuries is encouraging more people to not only purchase travel insurance, but to think about getting it much earlier on,” she said.

“Buying travel insurance as early as possible after you book your holiday means that if something was to happen that made you unable to travel, such as breaking a leg or being made redundant, then you may be able to claim back your costs.

“It’s a bit of a no brainer – buy travel insurance early and you’ll get more cover for your money.”

When do you begin researching travel insurance options?