Zuora ANZ Country Manager and VP IMAN GHODOSI explores the value that subscriptions can bring to the tourism sector plus a range of other predictions for 2021.

If there’s any industry that could use a little more stability - and a little more predictable revenue - in its business model, it’s travel. And that’s not just because of the crisis brought about by COVID-19.

Travel has always been a transactional, unit-based industry. Historically, operators have run on discrete booking sales and agencies have run on commissions. Global startups like Expedia, Travelocity and Airbnb have swiped billions of dollars worth of margins from this model. 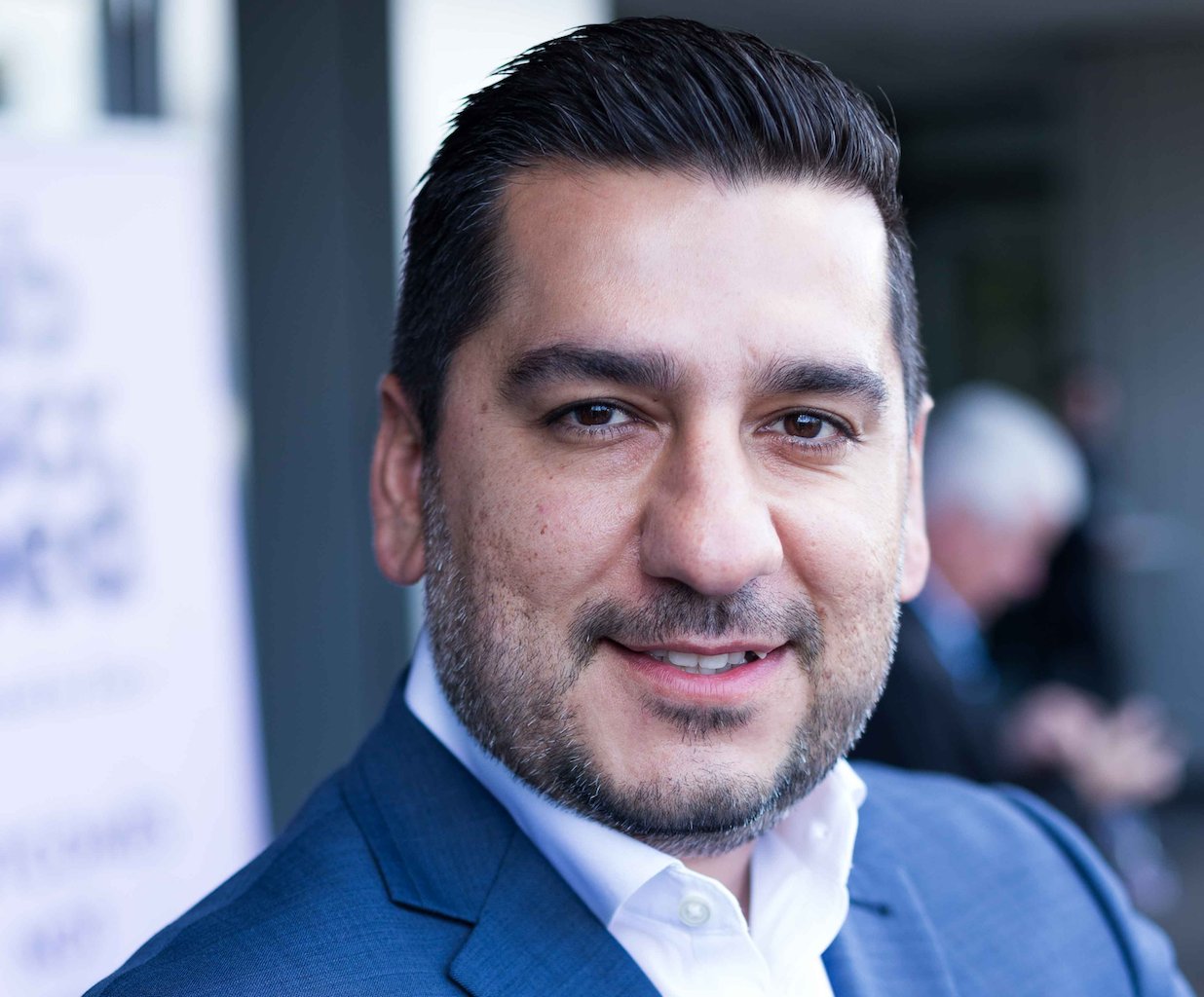 It’s also been a mostly go-it-alone industry. There have been partnerships between organisations, but they have been few and far between. Only some have been effective.

This was the lay of the land before the biggest blow to the industry in decades.

Given this context, it’s no wonder that InterContinental Hotels Group, Marriott and Accor have all launched or are considering monthly subscription plans. Subscription models have the potential to completely transform an industry that has historically been based on boom-or-bust cycles of bookings and commissions.

And when I say subscriptions, I don’t really mean membership programs. Yes, the terms are occasionally used interchangeably, but they’re actually two quite different things.

While it’s true that some large players in the industry have introduced and maintained membership options, what few have done is create the kind of subscription program that aims to offer ever-better value for customers and hence a compelling reason to stick with the service.

The (relatively) good news is that the current crisis has given the industry time to pivot and consider new sources of revenue that are both sustainable and predictable.

So what will the travel industry look like next year after (we hope) it emerges from its year-long hibernation? Based on the views of our global CEO, Tien Tzuo, and what I’ve been reading lately, here are a few new trends I think we’re going to see:

Stability will come from a change in revenue models but also from travel industry players working together to a much greater degree. I think in 2021, many organisations will embrace the idea of strength in numbers (even if that number is just two).

Take Zuora customer, SiteMinder, as an example. SiteMinder is a Sydney-based leader in guest acquisition for hotels. Its Partner Program, which it trialled in the middle of this year, reflects its belief that organisations in this industry work best when they work together.

"We believe in collective power, especially at this most crucial time when hotel businesses need every chance to succeed,” Siteminder Chief Growth Officer, Dai Williams, said during the program announcement.

SiteMinder has long talked about the “fragmented” nature of the industry and its Partner Program is another step towards mitigating this problem. 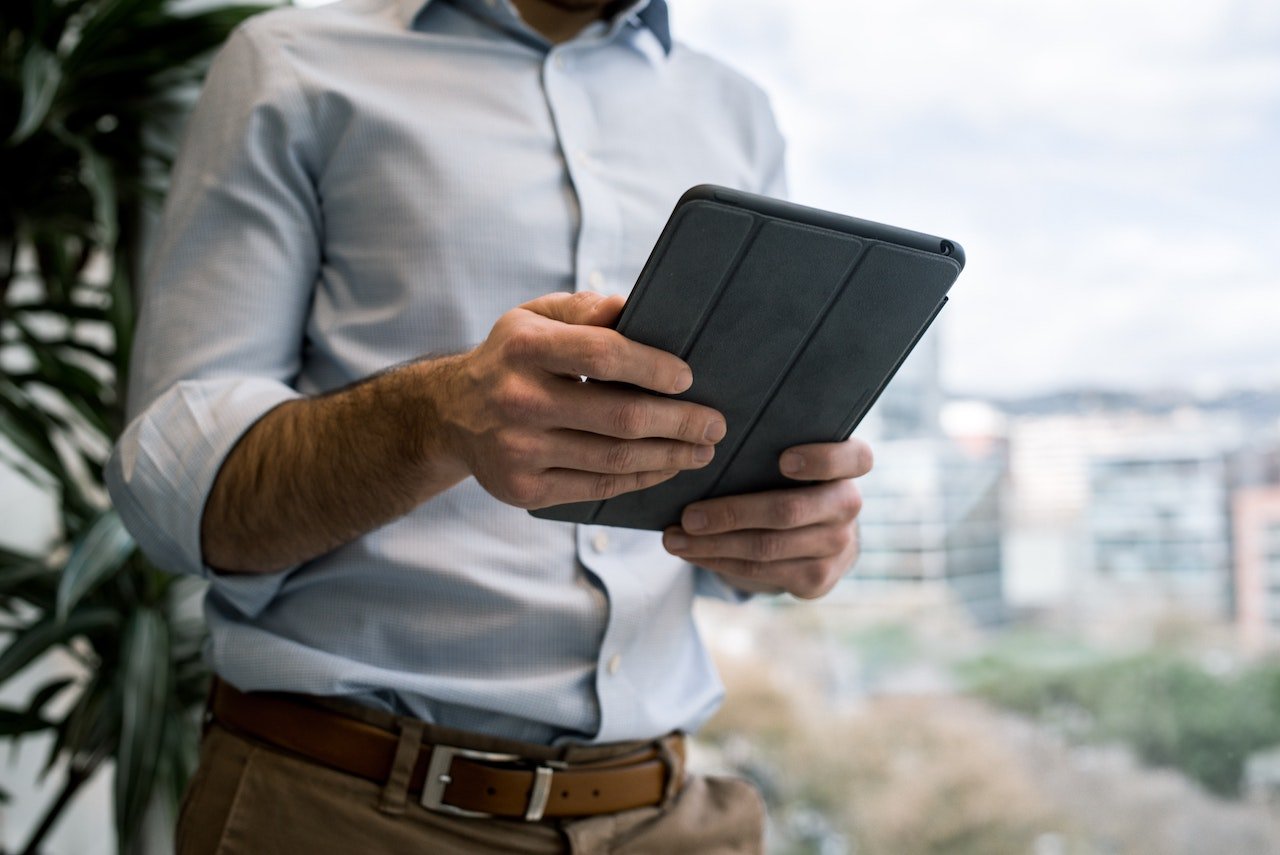 If you know anything about airlines, you'd know they run capital-intensive businesses - and the advent of low-cost carriers has thrown many of them into brutal pricing wars. In many cases, an airline doesn’t know if a flight is going to be profitable until the passenger door slams shut. Talk about flying by the seat of your commercial pants.

Airlines, perhaps more than anyone else in the travel industry, are in desperate need of revenue predictability.

Long-time Zuora customer Surf Air in the US has been a pioneer in this space since 2013 - it offers access to a set number of routes in California and Texas starting at $199 a month. And it plans to go public soon.

I think we’ll see similar offers from major airlines all over the world, including in Australia, next year.

This has been going on for some time, especially in the US, but I bet we’re going to see more hybrid hospitality subscription models next year.

These models combine the independence and individuality of private residences with the amenities and services of hotels like keyless check-in, 24-hour concierge, business centres, and more.

Expansion of the Destination Club Model

What if you were a hotel that had all your booking revenue lined up a year ahead of time? That’s essentially what a destination club allows.

Here, Inspirato is another pioneer. Its tag line is “Subscribe to safe, luxury vacation rentals.” Members subscribe for access to a set number of stays at high-end homes around the world. They’ve suffered hardly any attrition during COVID, and even reported a renewal rate of 97% in June.

Expect to see this model spread to all sorts of non-luxury groups in 2021.

Overall, I think we’re eventually going to see the travel industry’s reliance on individual bookings, commissions and fee charges collapse under its own weight. It’s the depressing result of a product mindset that prioritises add-ons and revenue extraction ahead of people going on holiday.

Fortunately, the experience of travel planning is rapidly evolving from a sequence of painful transactions into a smart, intuitive service that gets you from point A to point B with zero fuss and zero logistics.

That can only be better for the industry and for travellers.