Disney Days Roadshow is back and more 'incredible' than ever

The ultimate Disney travel trade training event returns to seven locations across Australia with the latest news from Disney Destinations globally. Plus, to celebrate the release of Disney. Pixar’s latest movie “Incredibles 2”, travel agents will be treated to a screening of the movie to conclude the training event. 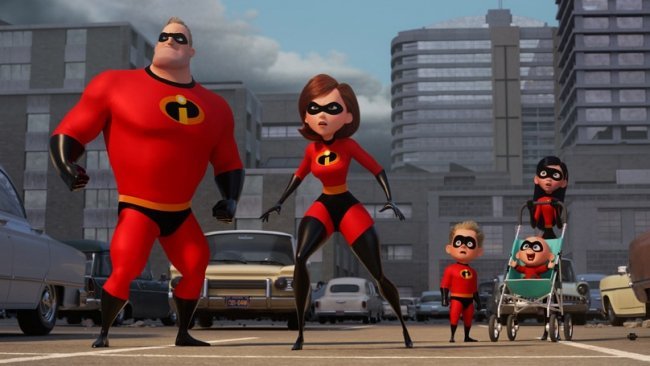 “The training event enables agents to receive the latest information on the new and exciting attractions, shows and activities to experience across our Disney Parks and Resorts. Agents will hear about the newly re-imagined Pixar Pier at Disneyland Resort in California as well as the two new Toy Story Lands recently opened at Walt Disney World in Florida and Shanghai Disney Resort” explained David Clark, Head of Disney Destinations Australia & New Zealand.

David also added “The Disney Days Roadshow 2017 received unprecedented demand, with 1,500 attending seven events around Australia so agents are urged to register their interest as soon as possible.”

The Disney Days Roadshow 2018 is set to take place in the following locations:

To register interest in any of the events, agents should click through to the following website - https://www.surveymonkey.com/r/DisneyDays2018. Please note that spaces are limited, and if an agent’s registration has been successful they will receive a ticket confirmation by Friday 15 June.

IN NEWS JUST IN ...  Disney Parks have just announced that the new Star Wars Land, Star Wars: Galaxy’s Edge will open at Disneyland Resort in California in US Summer 2019 and at Walt Disney World in Florida in late US Winter 2019.