WIN a share of $1000 worth of prizes from Arizona

After assembling their A-Team for their Aussie and Kiwi return in April, the Arizona Office of Tourism is thrilled to announce the next initiative in their Australian and New Zealand market blitz.  Next Wednesday June 16, Australian and New Zealand Account Manager Carolyn Nightingale will be joined by special guests from Arizona for a 30-minute live webinar highlighting just some of the awe-inspiring experiences on offer across the State. 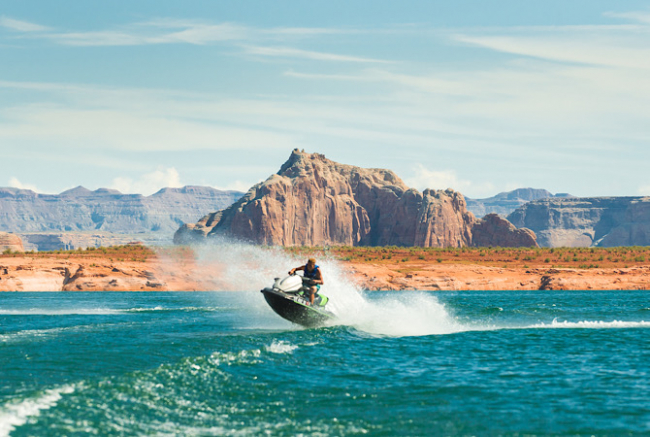 From the breathtaking Grand Canyon National Park to the oh-so-relaxing wellness retreats found in Arizona’s picturesque cities and towns including Sedona, Scottsdale, and Tucson, Arizona is certain to continue its progression of becoming one of the US’s most popular destinations for Australian and New Zealand travellers once travel resumes.

The 30-minute live webinar will be held at 8:30AM AWST / 10:30AM AEST / 12:30PM NZST, and agents can register here.  But hurry as registrations are limited – and with the team set to launch a number of incentives where agents could win a share of up to $1000AUD worth of prizes during the webinar – you definitely don’t want to miss out.  Plus, there might even be some ways to win during the webinar itself, but you didn’t hear that from us.